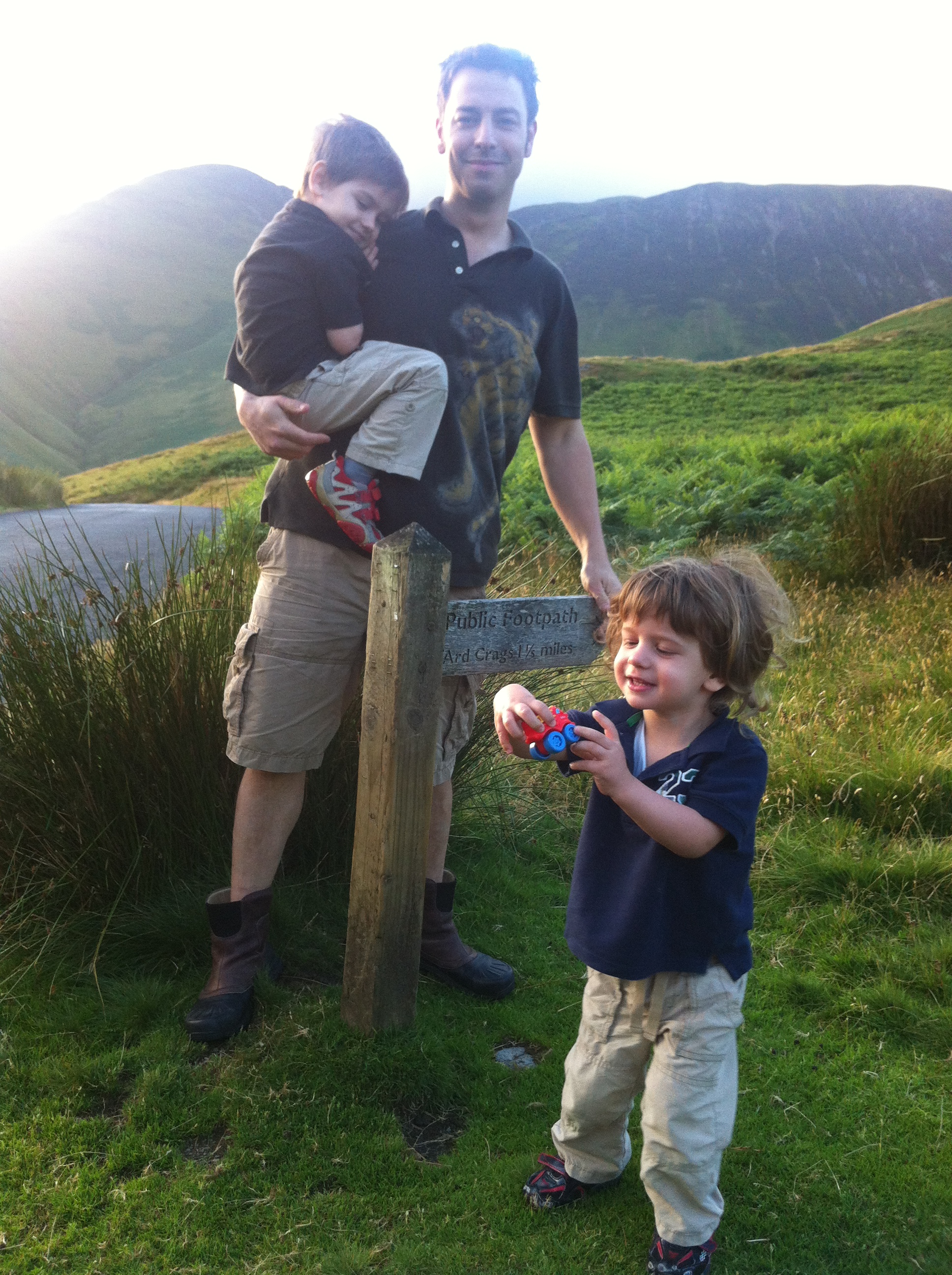 All across England, Scotland and Ireland, we encountered signs marking public footpaths.  These are (relatively) maintained walking paths that the public has a right to use.  It’s remarkable to me because, out in the country, they’re everywhere — not just along the edge of the road, or through parks or other public spaces, but very often through and across private land.

Following several of these public footpaths in England (we did less exploring on foot in Ireland and Scotland) we went across meadows, around lakes, into forests and through (occupied) sheep pastures.  (All of the pictures I’ve included in this post were taken while we were on a public footpath.)  Many of these areas are enclosed by fences and you have to pass 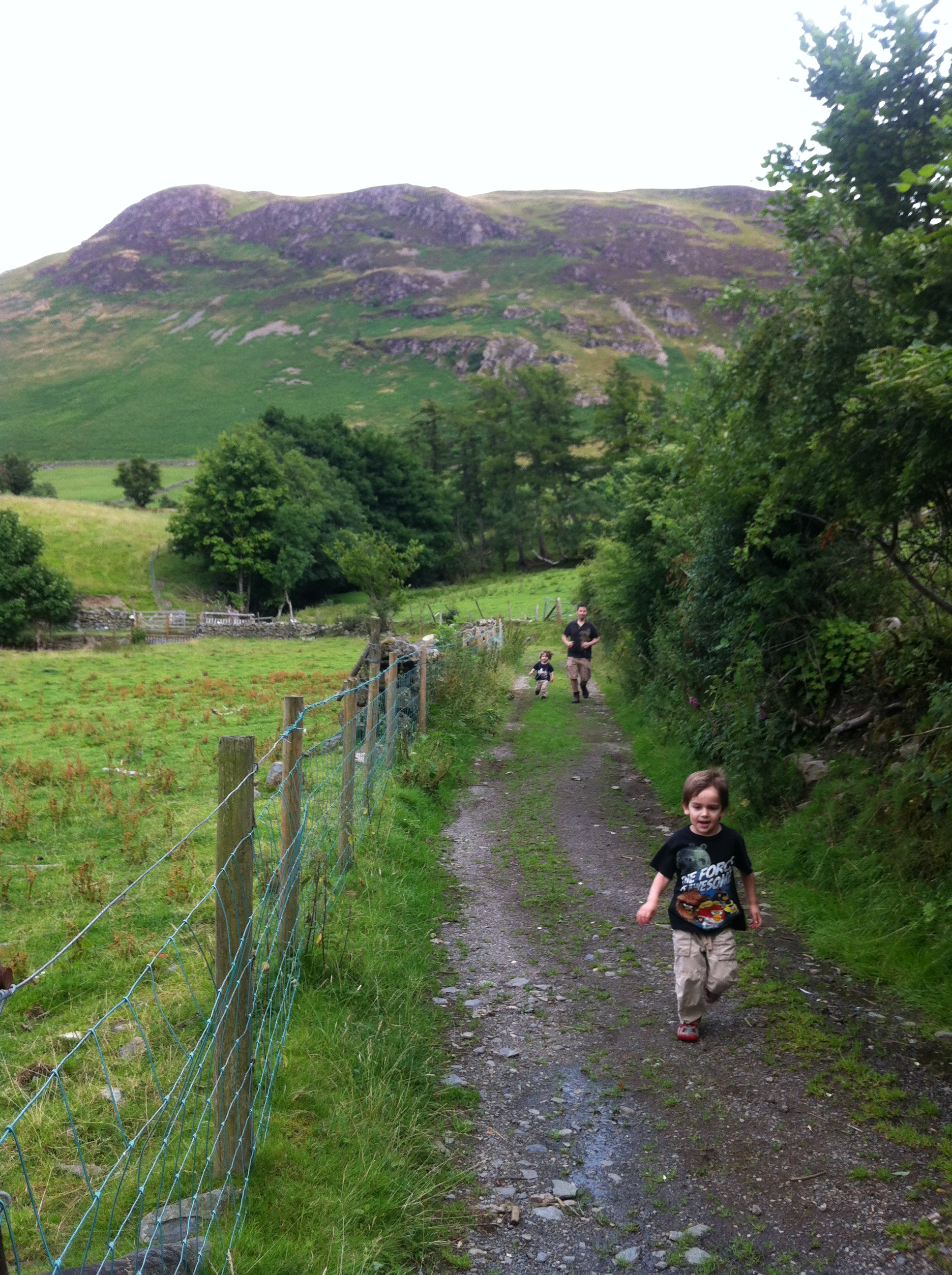 through a gate (or a stile) in order to enter the field.  As a horse owner, and someone who spent a lot of time during my growing up years on a sheep farm, I’m astonished that this actually works.  (But, I guess it must, because I imagine that otherwise, something would change.)  I would have nightmares about my animals getting out, or someone getting trampled and suing (although things are different outside of the States when it comes to litigation).  Most of the gates we encountered were either kissing gates (basically a livestock comparison to an airlock door) or weighted to fall closed on their own, which is good, because people are generally bad at remembering to close gates (especially when the animals in question aren’t theirs). 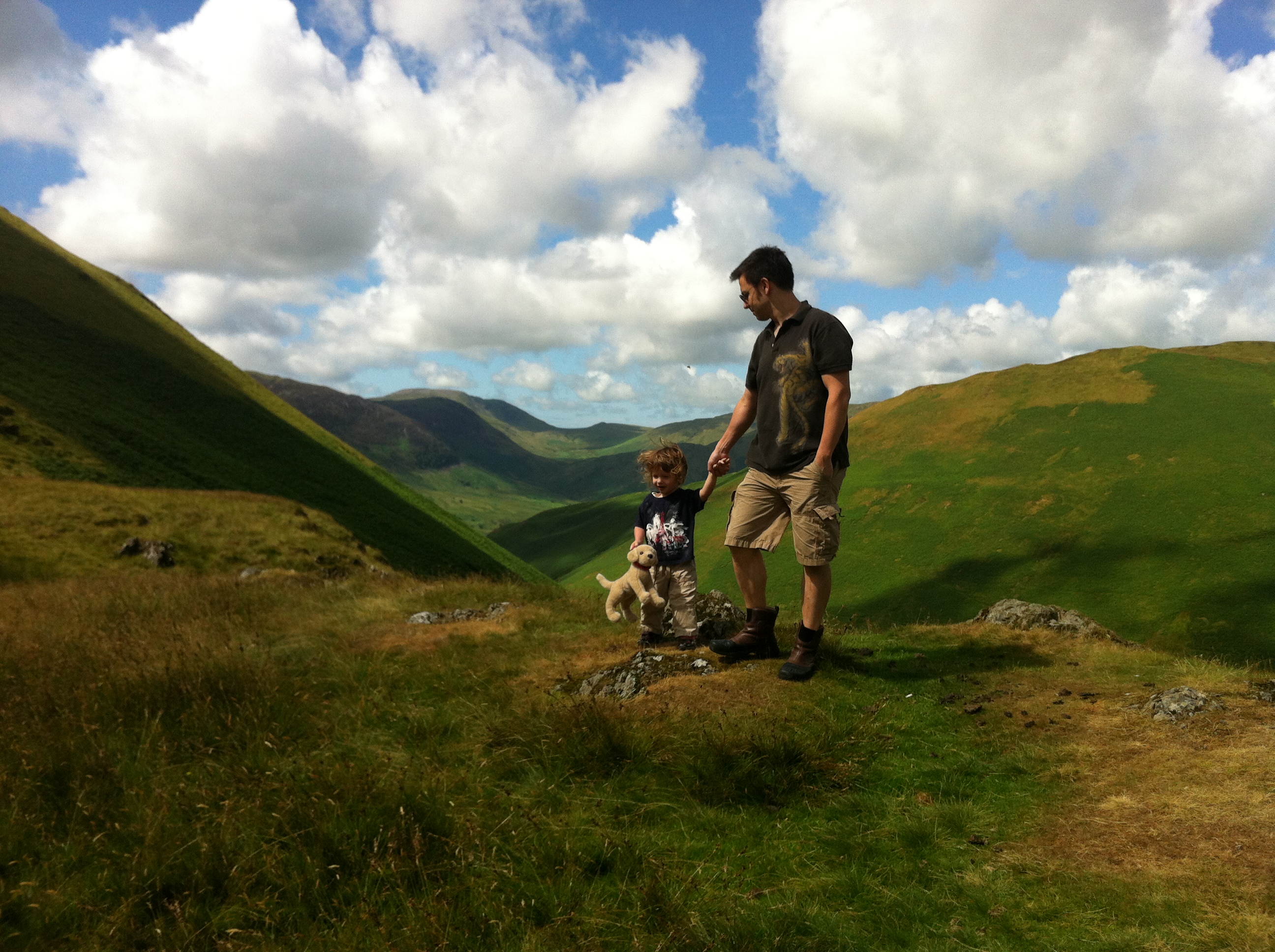 Even so, I think it’s a wonderful system, and I’m amazed, yet thrilled, that it exists.  Vast parts of the English countryside are open to the public, allowing so much of the beautiful land to be explored.  We weren’t limited to public parks and sidewalks, we really were able to explore.  It was fantastic. 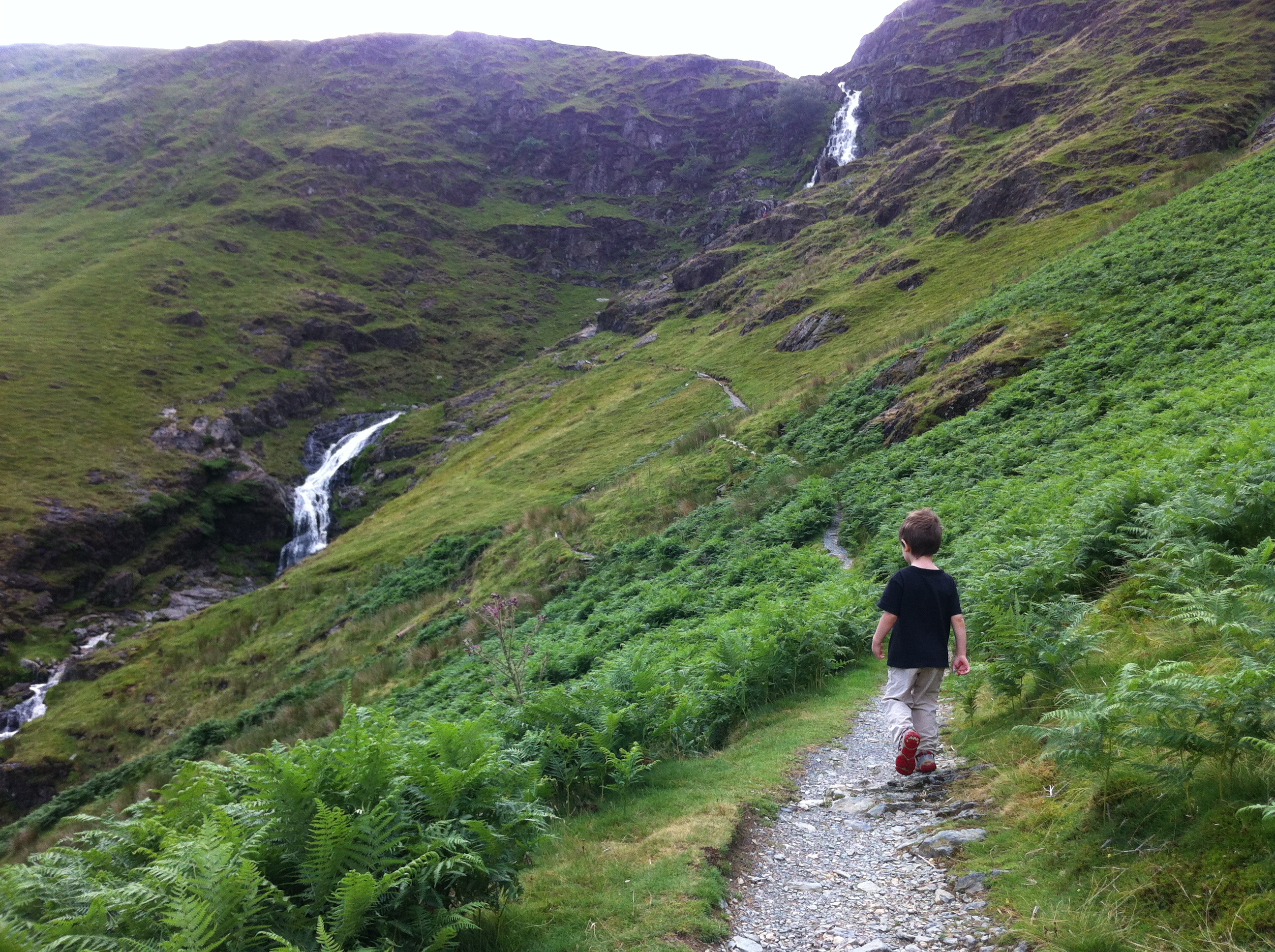 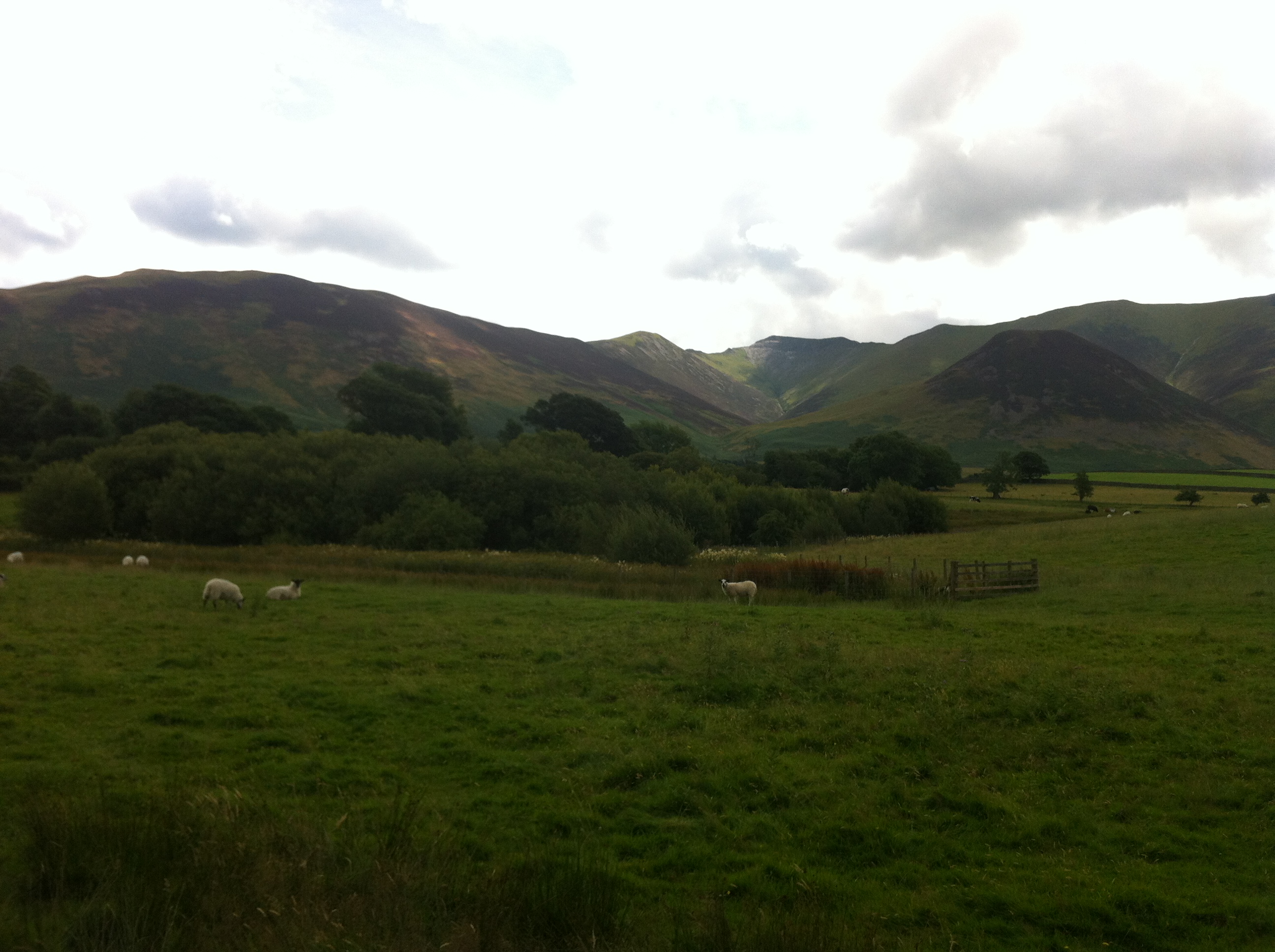 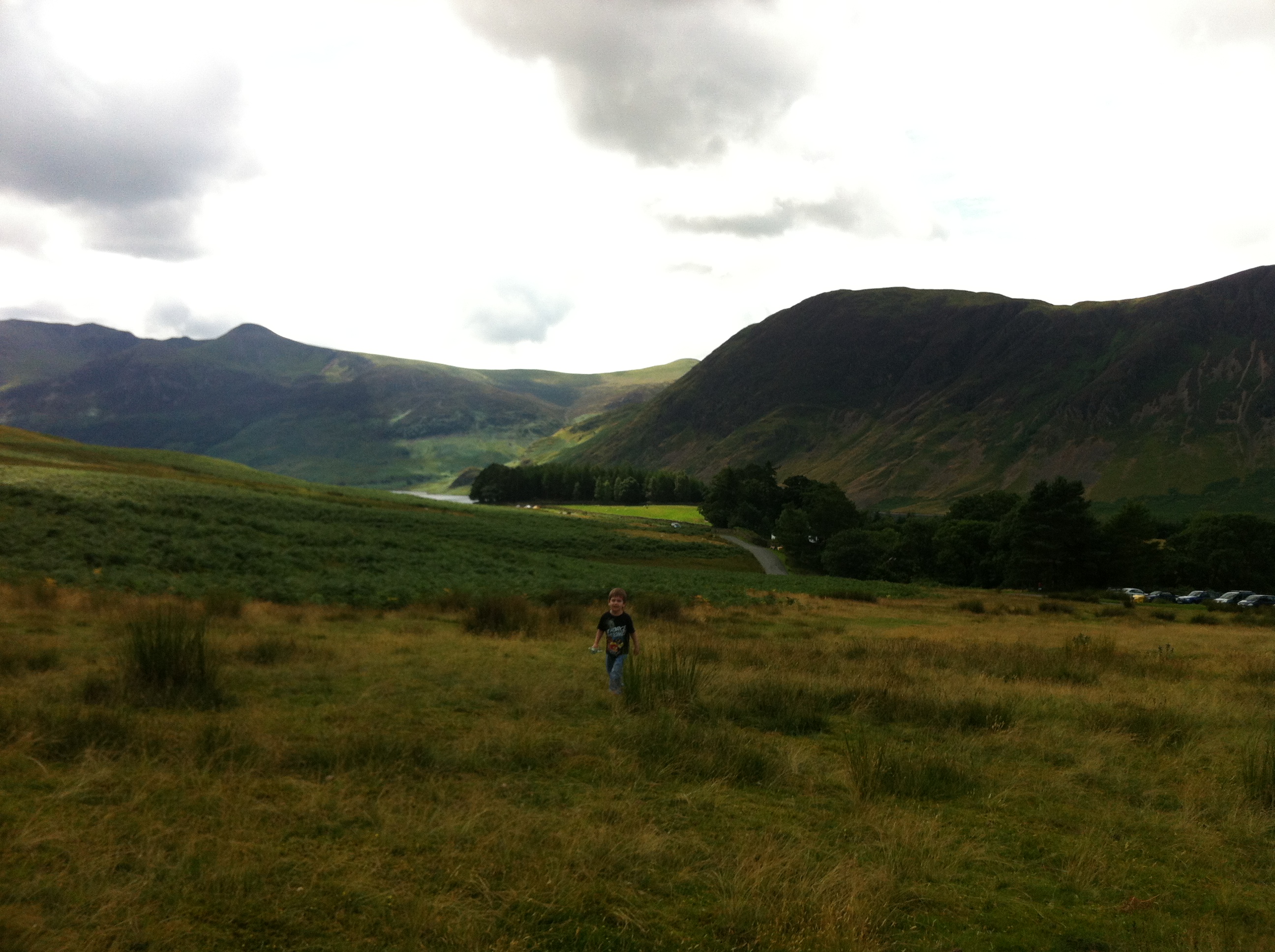 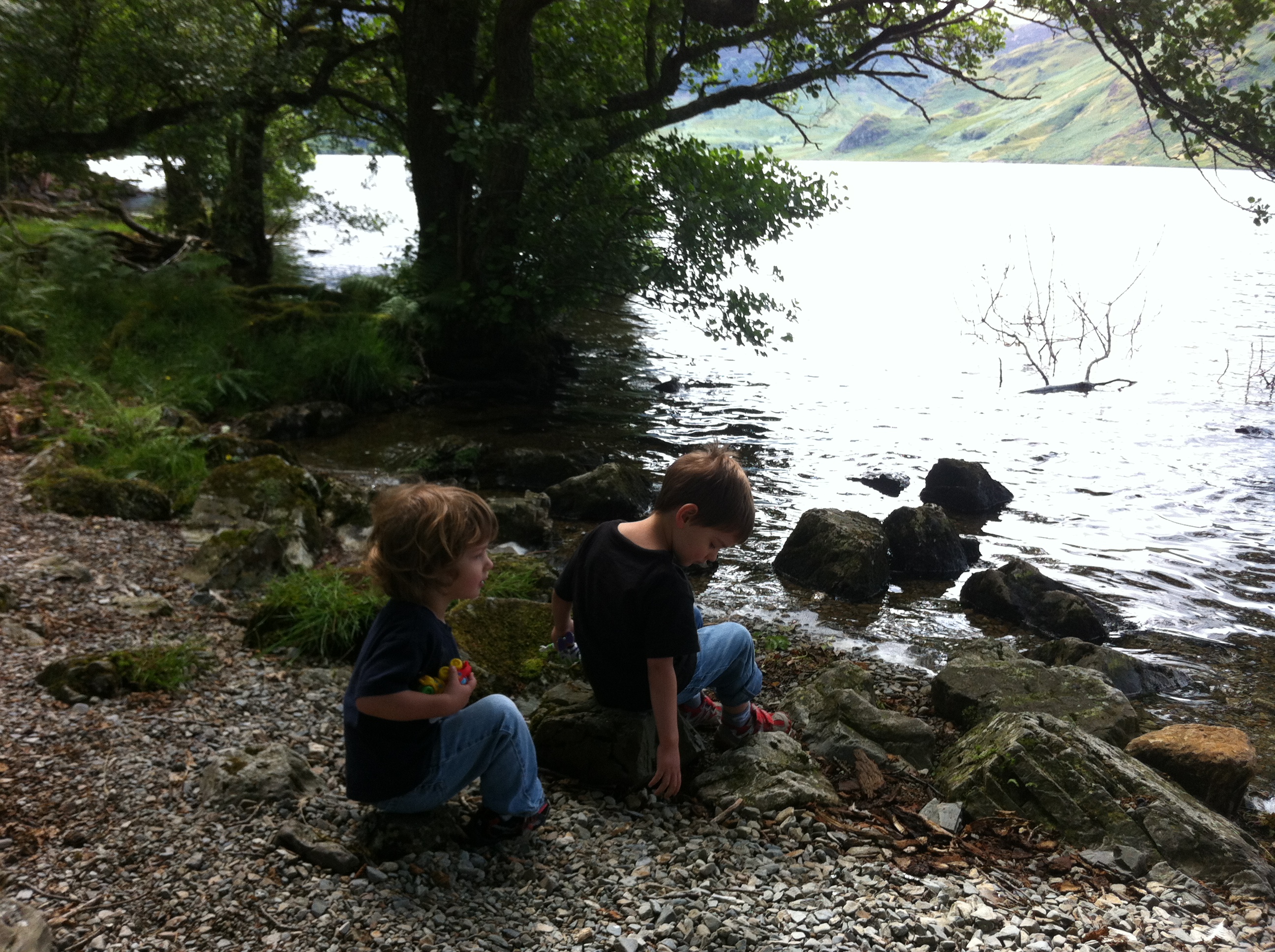 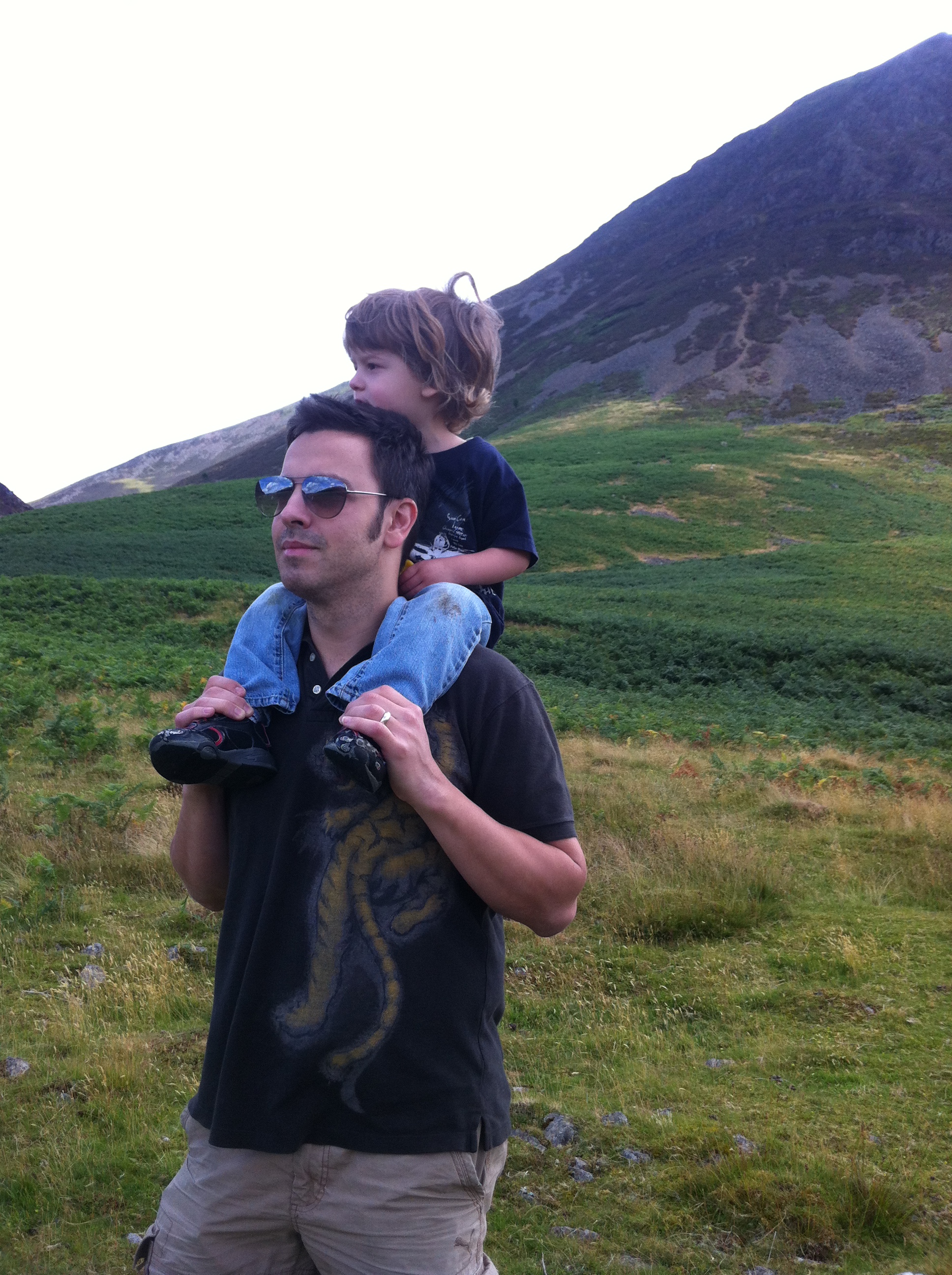