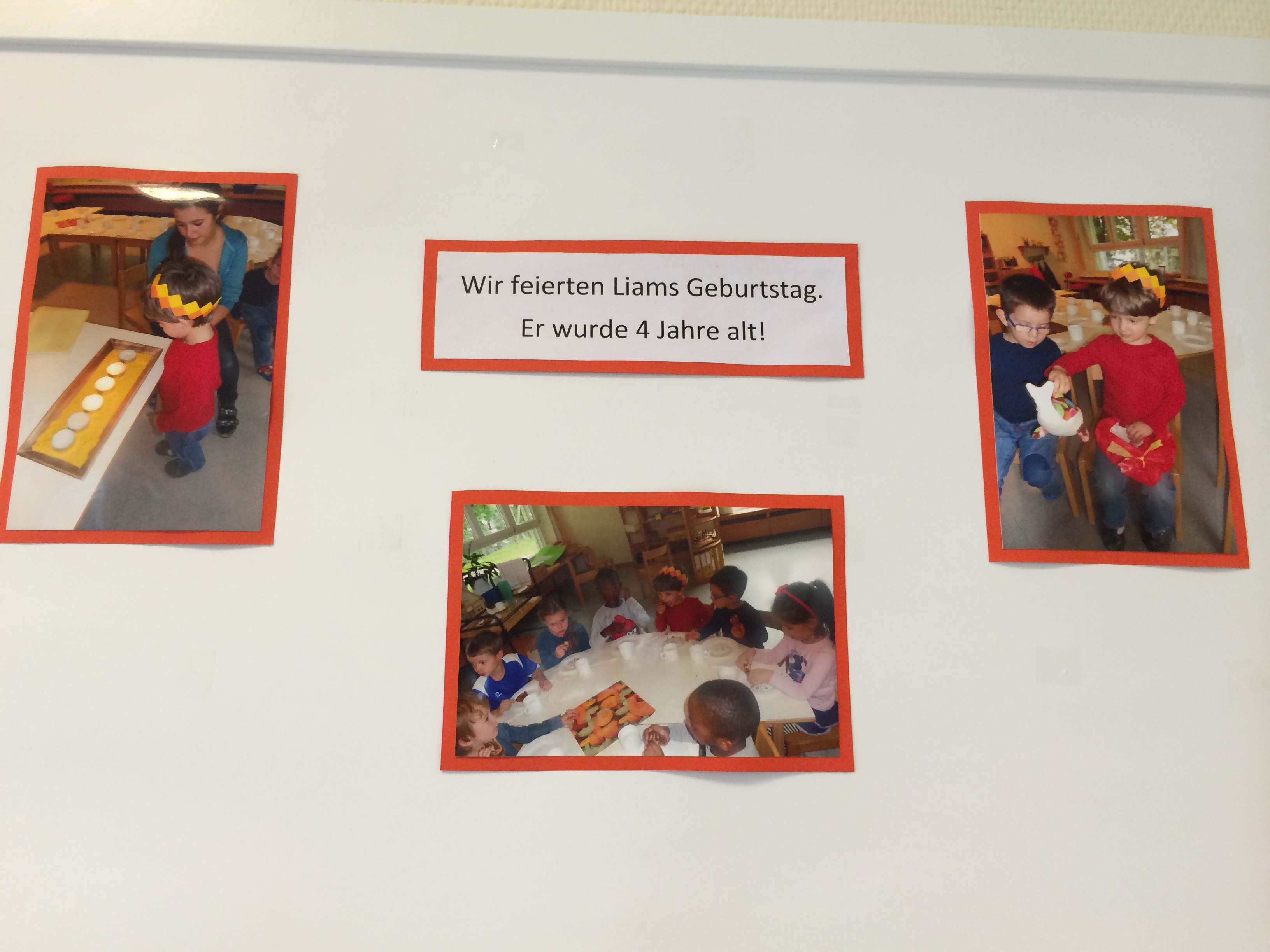 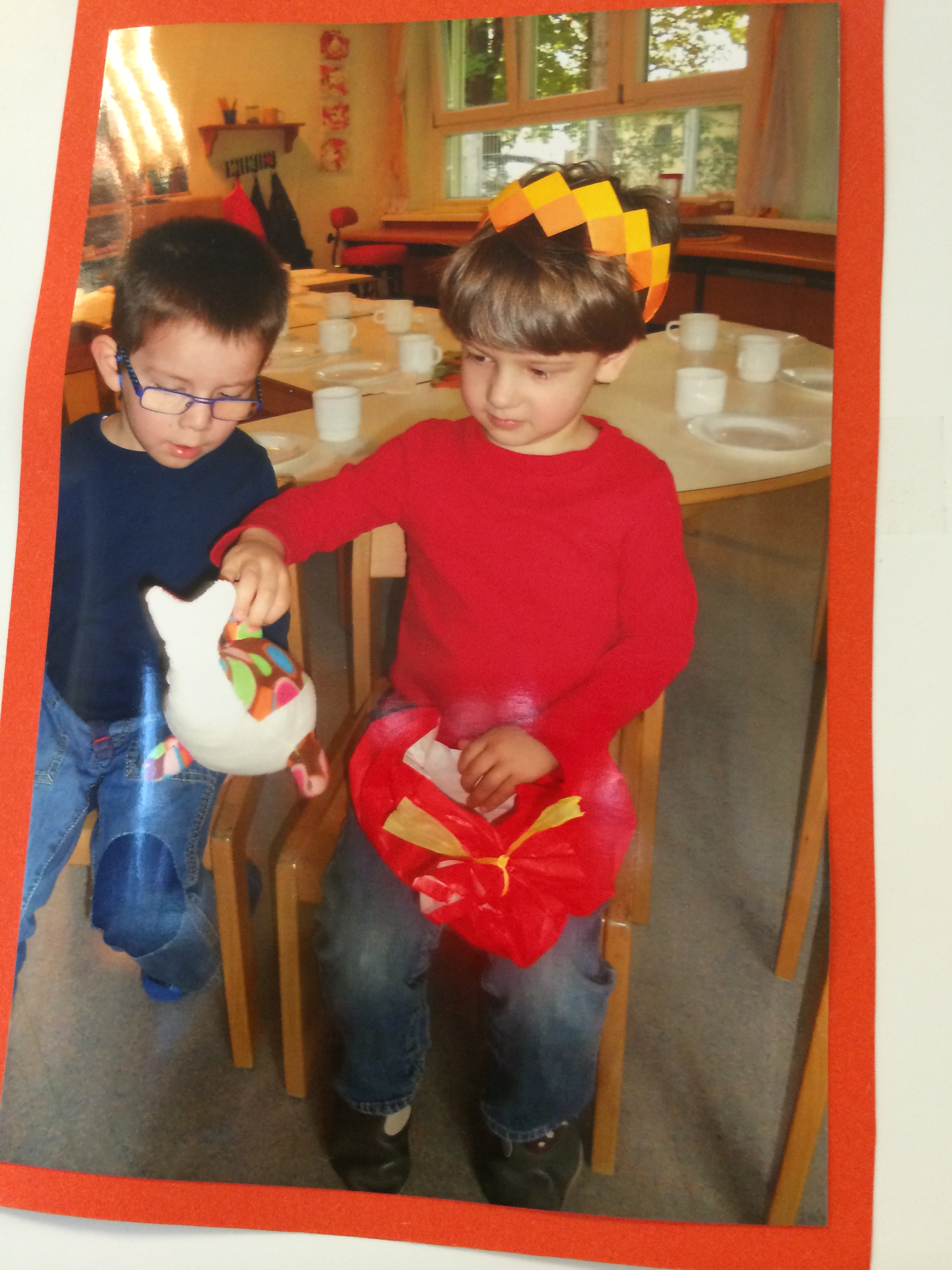 Though it can be a bit hard to tell now (most days he hovers between being vaguely lukewarm and basically unenthusiastic about going to school), there were a lot of things Liam really looked forward to about starting school and getting to be just like Benjamin — field trips, Lanternenfest, playing in the garden.  But none was so eagerly anticipated as celebrating his birthday at school (and yes, I’m still writing about stuff that happened back in September — I’ll catch up eventually).

Last year, which was his first year at school, he had a great time at his school birthday party, but having a September birthday, and being one of the first to celebrate, I think it was a bit overwhelming for him.  I think he was a little uncomfortable with having the attention of his entire class focused on him.  This year, though, he was ready.  He knew it was coming, and he was really looking forward to it. 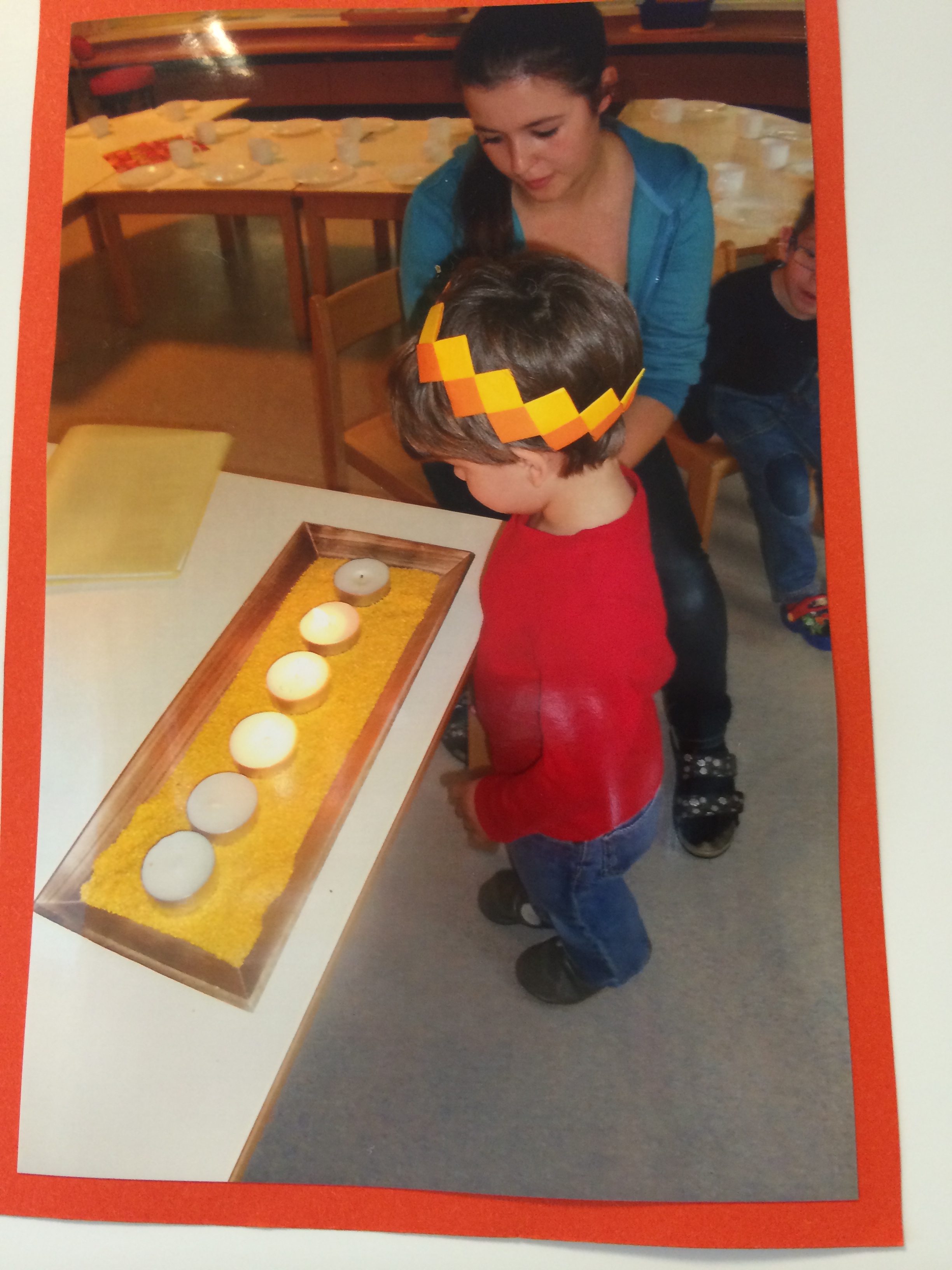 The way things work at the school (with parent involvement being limited to a few particular events each year), I don’t get to be there.  (Since not every parent would be able to come to celebrate their child’s birthday, no parents are allowed to come.  “It wouldn’t be fair.”  Which is a bummer for me — getting to help out at the boys’ schools was one of the parts of being a stay at home mom that I most looked forward to).  But, based on his stories, and on the pictures, he really enjoyed himself.  He got to blow out the candles, have cake, be sung to by his whole class, and open up a few gifts.  One, a stuffed dolphin, was a gift from his teachers, while a few others, containing puzzles, were from us and destined to remain at school, rather than come home with him.  (So he didn’t get to KEEP those, just OPEN them, which he wasn’t 100% on board with.) 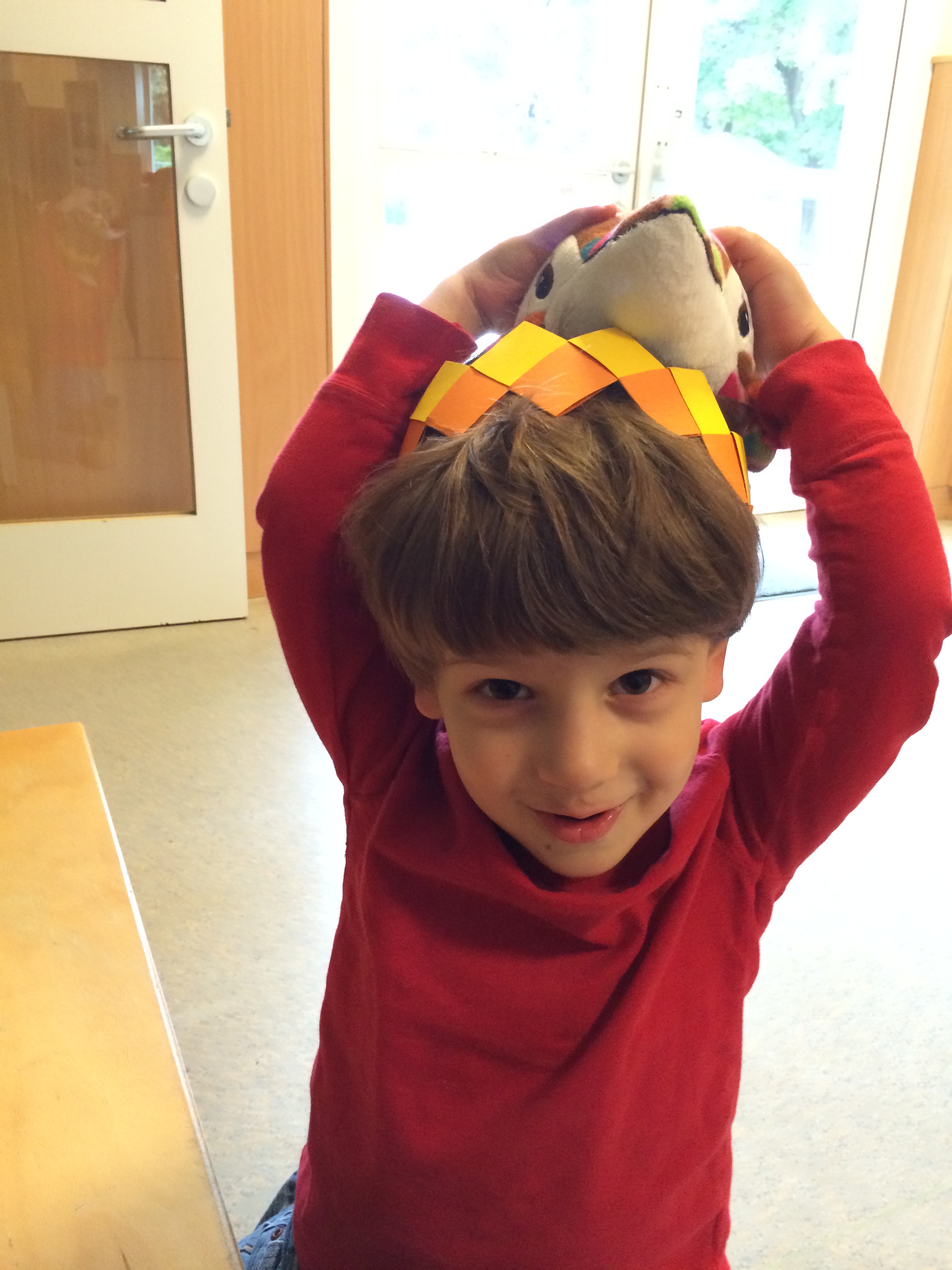 Generally, though he was so happy.  He was so excited that morning that it was his big day to celebrate at school, and he was so pleased when I picked him up.  As with the key chain his teacher made for him last year, he absolutely treasures his new dolphin.  He spent days afterwards cuddling with it and singing to it.  He was a very happy birthday boy, and he loved getting to celebrate at school.  Nothing really says, “I’m so big” like celebrating a birthday at school.  My little guy is getting to be so grown up.