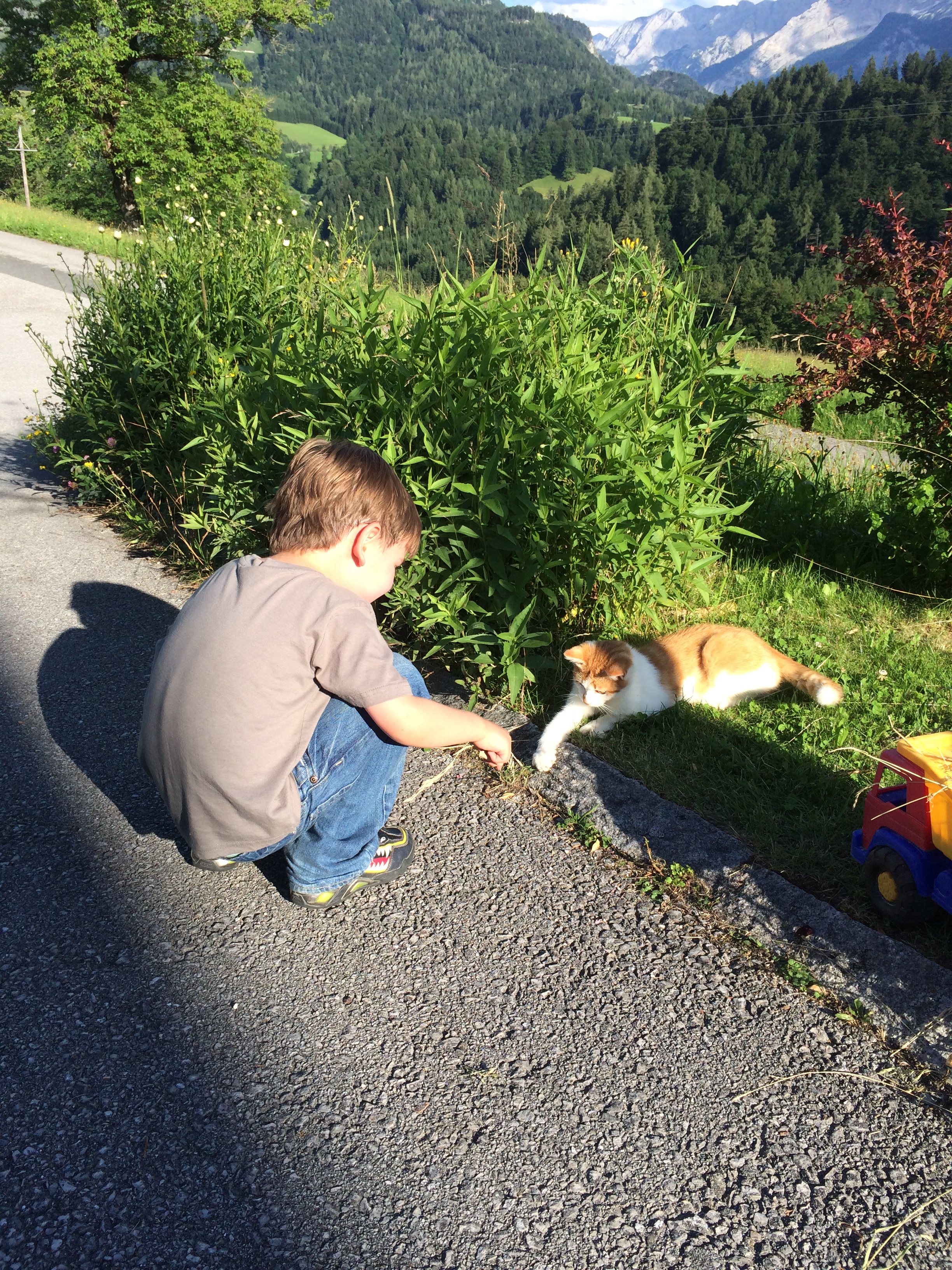 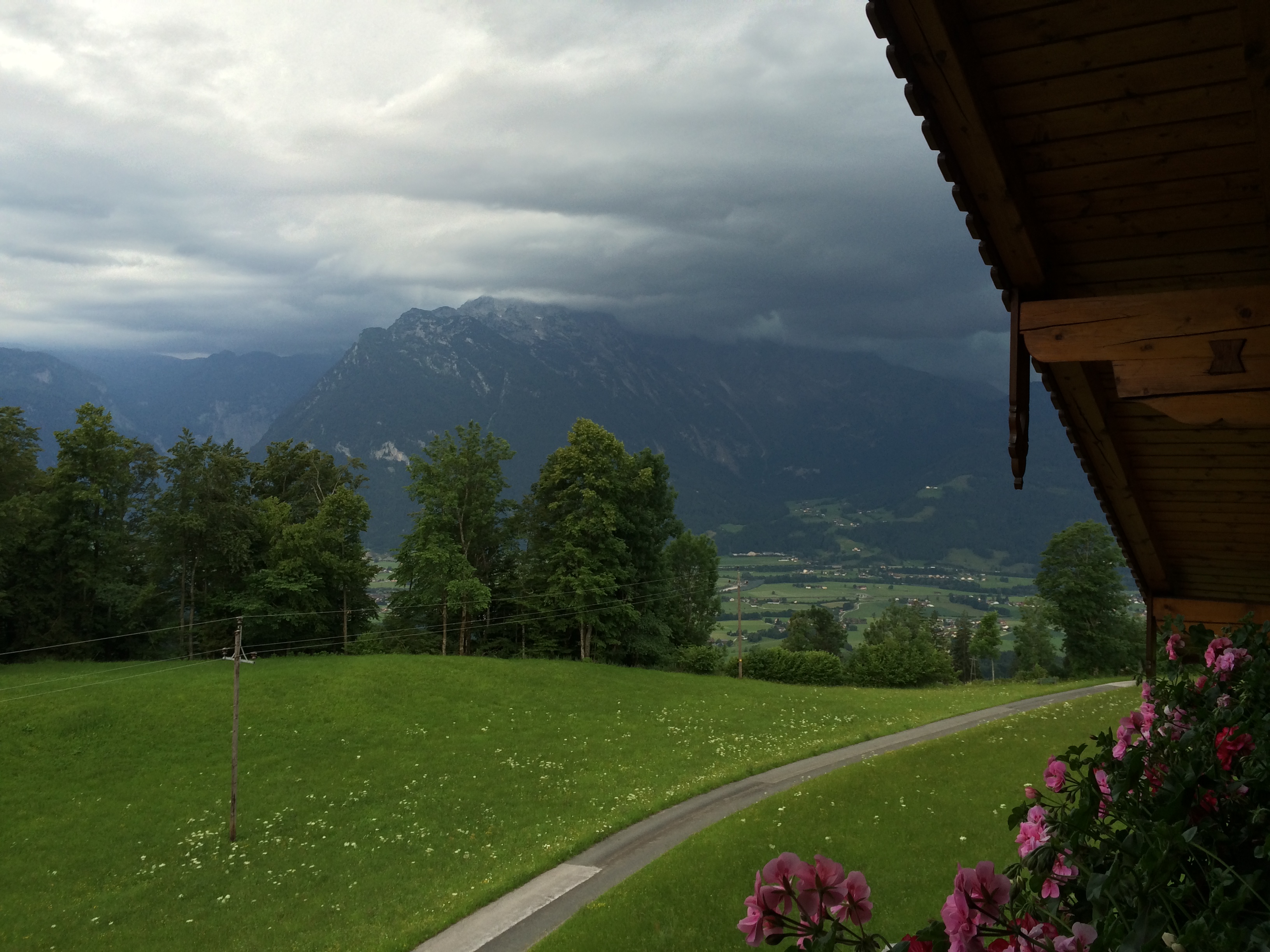 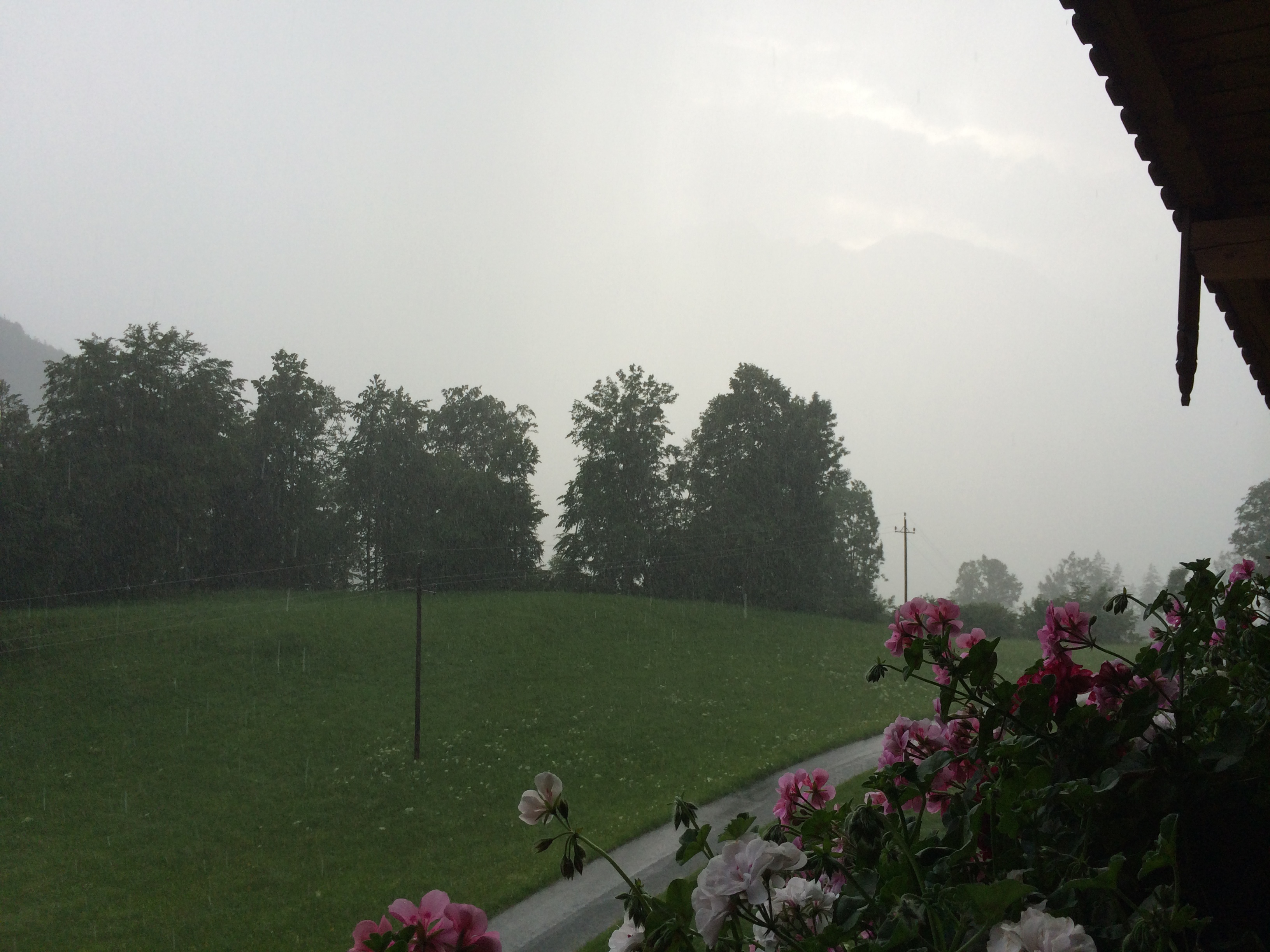 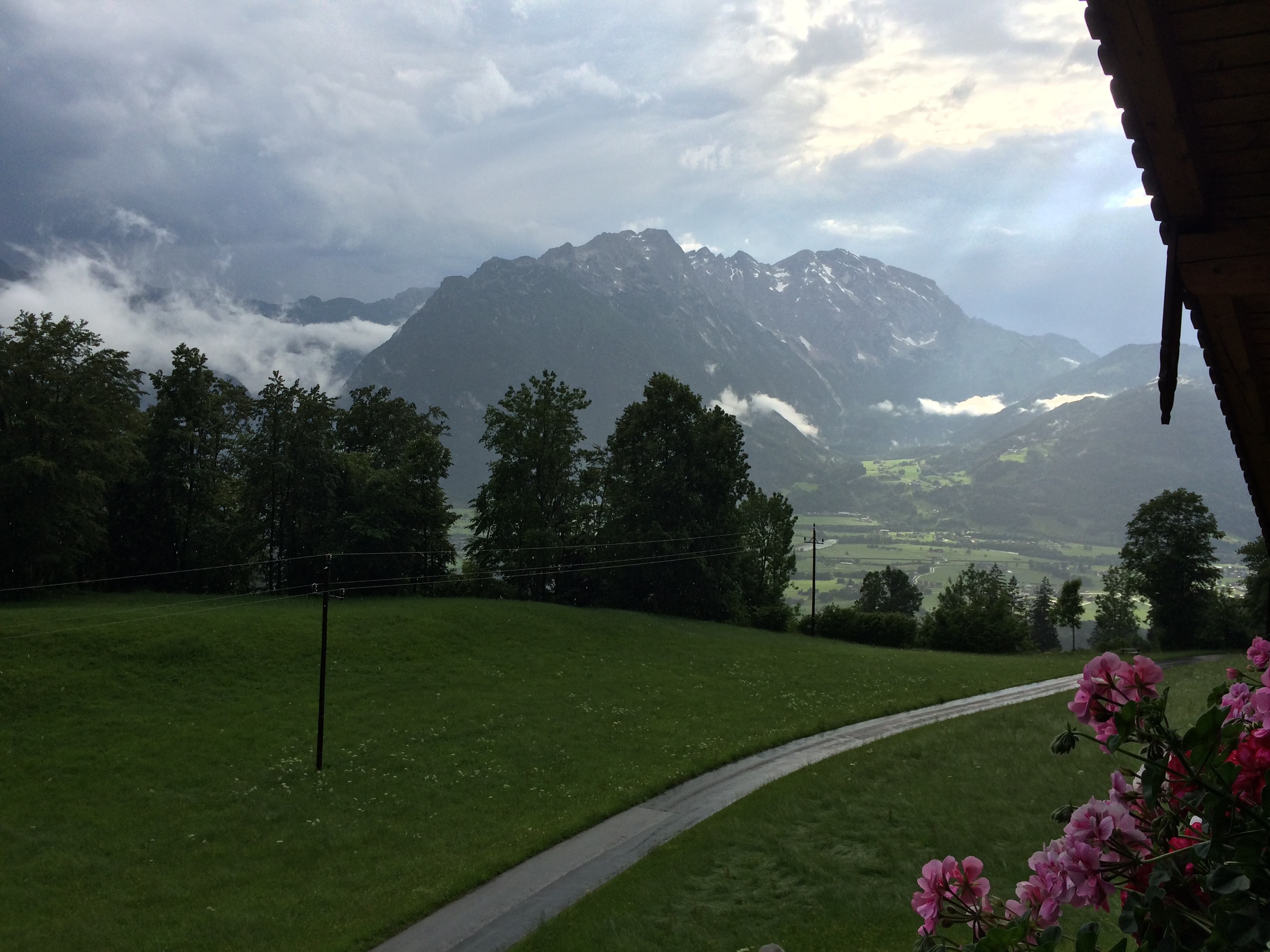 1 thought on “Storm in the mountains”