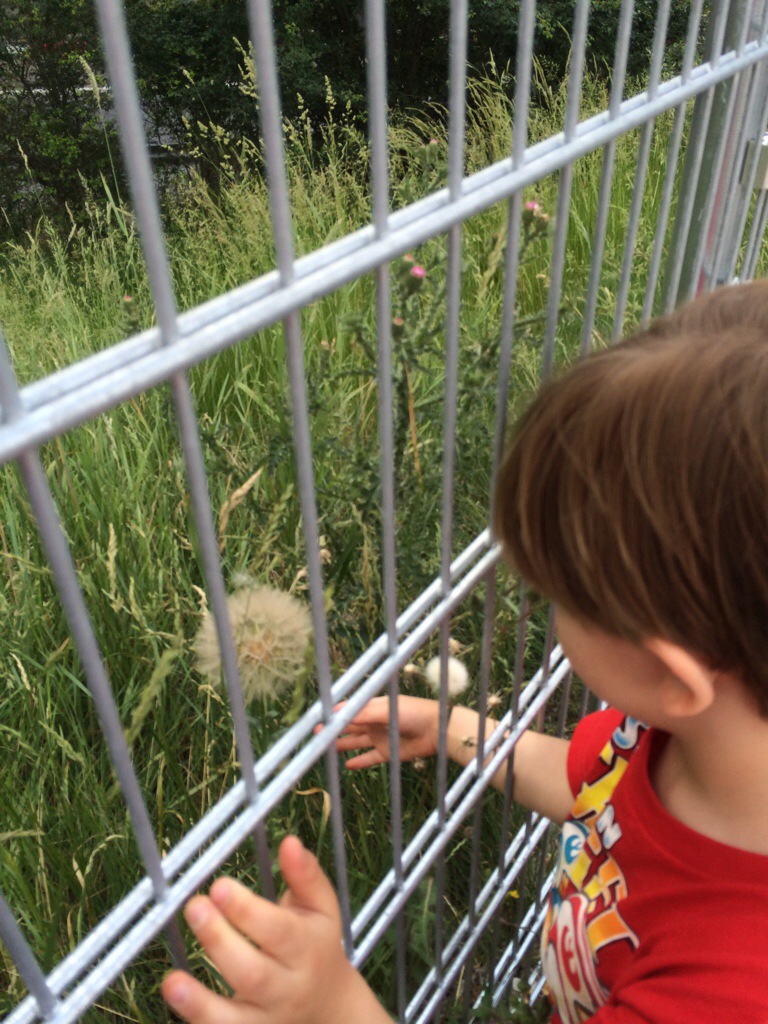 Last week, B had a whole-day field trip, but Liam came home mid-day (as usual) so we got to spend some time together, just the two of us.  This week, it was Liam’s turn to have a full day of playing outside with his friends from school, and I got to spend the afternoon just with B.

As I did last week with Liam, when I picked B up I gave him the choice of anything he’d like for lunch.  And, like his little brother, he skipped all of the things I expected him to say and instead asked me to make lunch (which was a surprise — my kids apparently do not have extravagant taste). 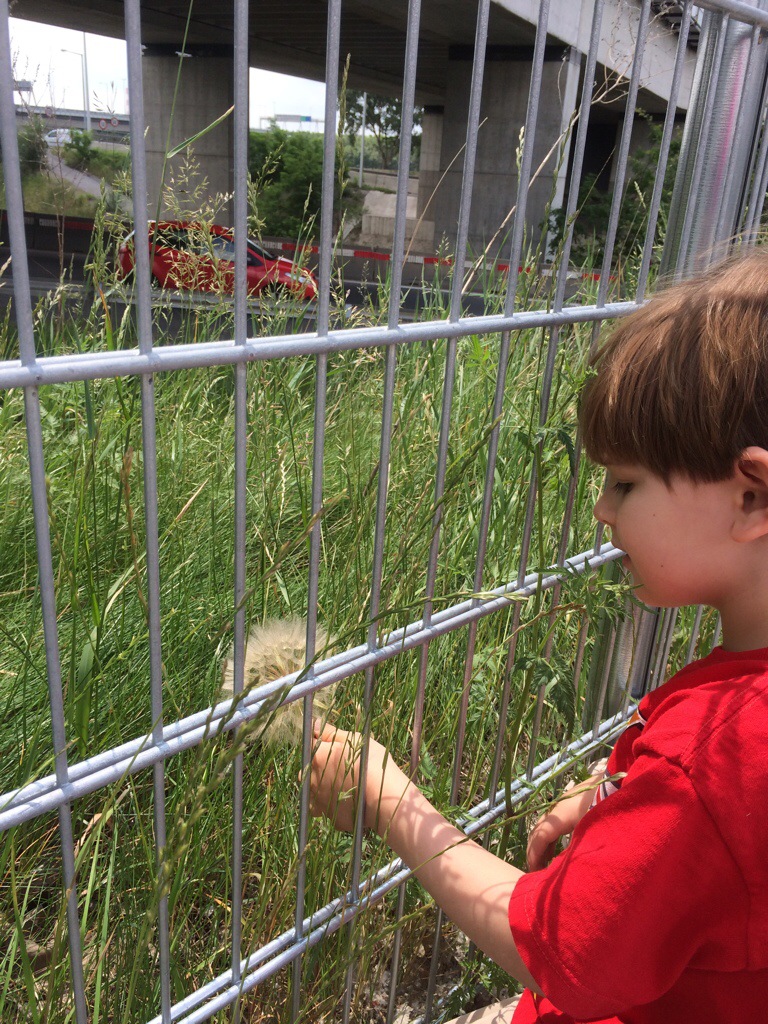 On the way home, we noticed the biggest dandelions I have ever seen in my life growing in the grass near the U-Bahn station.  B picked them and made a wish (they were probably good for a whole bunch of wishes.)  I guess some just grow that way in Austria, though I’ve never seen them like that before.  (They have normal sized ones here too.)

So, we went home, and I made lunch.  We ate together and spent our afternoon playing video games together and talking.  I was worried that B would end up absorbed in tv or a video game all afternoon, and that we wouldn’t get much of a chance to spend “ 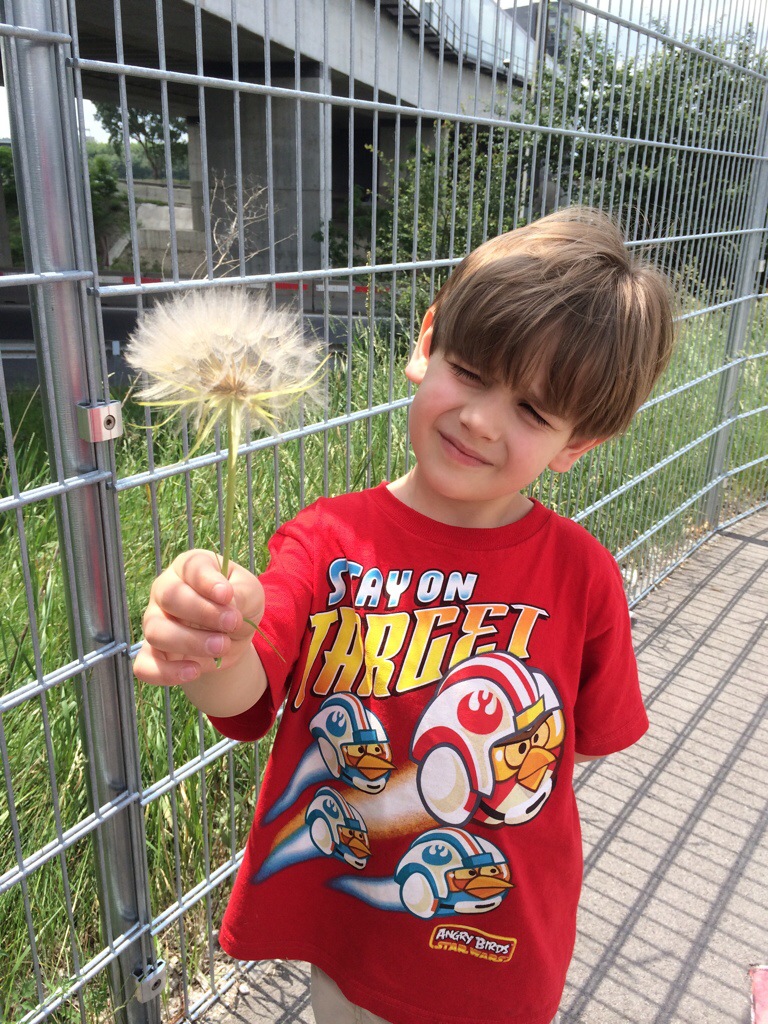 quality time” together.  I had planned (as I had planned with Liam) to maybe try for a brief outing to a playground together, but (like his brother) he was too worn out from a fun and very active morning at school, so we decided to stay in.  (A good choice, as it turned out, because it rained just as we would have been headed outside.)  He DID end up wrapped up in video games for much of the afternoon, but the pleasant surprise was that he really wanted me to watch him play (which was fun) and he wanted my help with some of the things in the game, too.  So, we did end up playing video games for much of our time together, but it was anything but 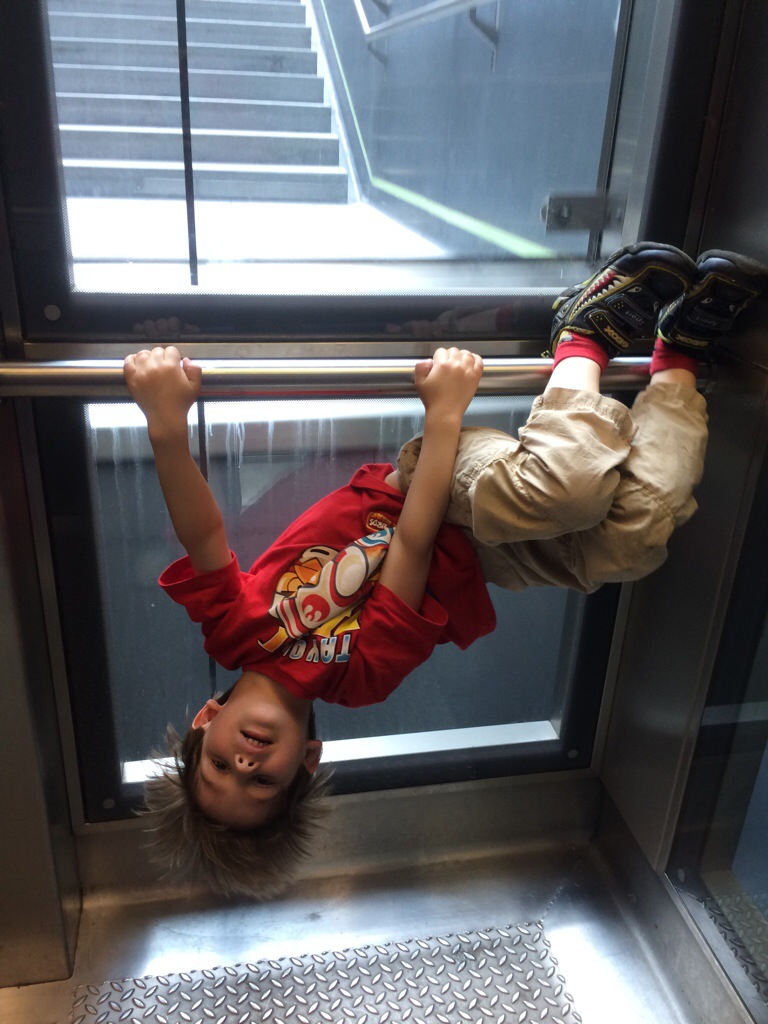 antisocial.  I was also happy to get to play with his stuffed Angry Birds with him (we were “on a boat”) and we spent a little time working on his birthday invitations.  We had a great day.  It was so nice to spend that time together.

We had a great time.  My “little” guy is growing up so fast.  He’s already changed so much.  I can already feel how independent he’s getting, and how much more he can do (and wants to do) without my constant interaction.  It’s so wonderful to get to spend some quiet moments together, just he & I, without having to split my attention or compromise on where my energy goes.  I love my little guys, and getting to spend time with them is a real treat. 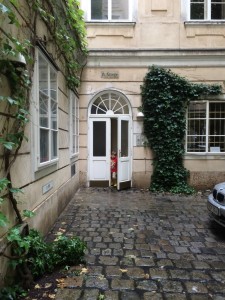 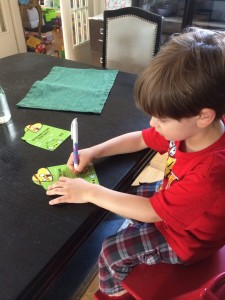 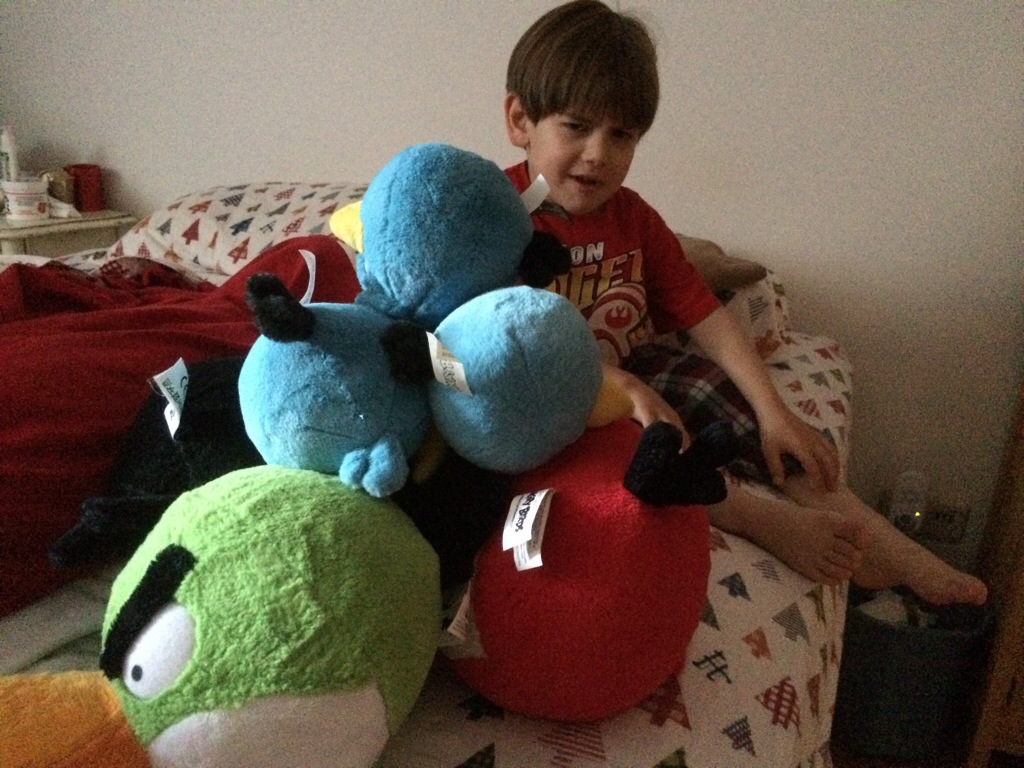