Italy is like France, in that its reputation for food seems unrealistically good. But, like so many other things I’ve encountered (especially when traveling) I wondered, in both cases, whether it would be possible for the locales to live up to the hype. 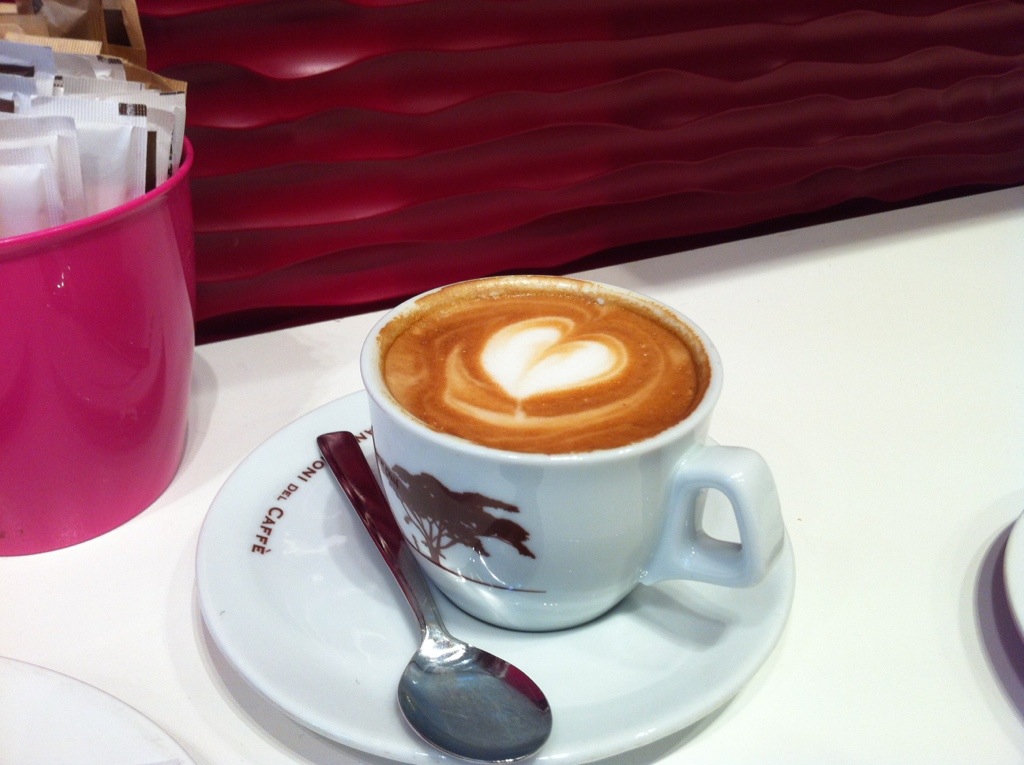 They do. The food in Italy was fantastic. It was fresh, simple and amazing. I was left wondering, on several occasions, how it is possible to make a meal out of a handful of basic ingredients and elevate it to something decadent. I mean, how many times have I eaten spaghetti and tomato sauce?!? Apparently only once that really counts.

The pasta was beyond any I’d ever had before. The cappuccino has nearly ruined me for all other coffee. The gelato was the best I’ve ever had. I think I might have a certified tiramisu addiction at this point. (And then we found the place with the tiramisu gelato . . . ) 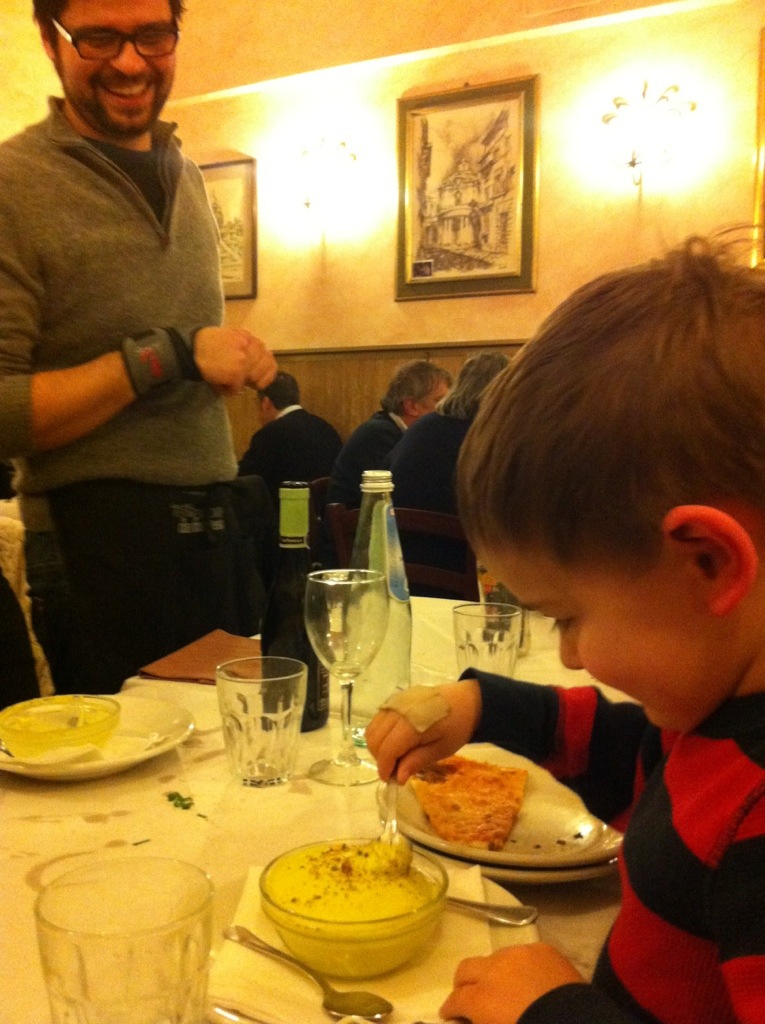 We had a marvelous time in Italy, and the food made it even better. We had some remarkable meals. As we found when we went to Normandy, more money doesn’t always equal better food, and some of the things we’ll remember best were some of the simplest. It lived up to the hype. It actually managed to exceed my expectations. The only problem is that my culinary bar may now be set entirely too high. I’m not sure dried pasta and sauce from a jar will ever be satisfying again. If that’s the price I pay, though, it was totally worth it.

1 thought on “The food in Italy”