(I’ll start off by qualifying my response — I don’t really consider my kids to be Austrian.  With two American parents and a plan to return to the US, I think of them as expats, and as third culture kids, but not as Austrian.

That said, in the spirit of Amanda’s blog link up, I will share the ways in which my kids are both American and Austrian-influenced that I am the most glad of.)

1.  German/English
I’d be surprised if this doesn’t make everyone’s list.  My kids, at 5 and 3, have already had an immersive exposure to a second language.  Benjamin is nearing fluency, and Liam has spent very nearly his entire life surrounded by German.  With both of them attending an Austrian public kindergarten (entirely in German) my hope is that however long our time in Austria, they will have a strong foundation on which to build competency in whichever language they might choose to learn in the future.  (And certainly I expect that they will have no fear of the prospect of learning another language.)

2.  It’s a small world/and they are bold enough to explore it
Living in Europe, we are constantly reminded of how small the world is.  We live in a country that is roughly the size of US state of South Carolina, and we could be in another country in less than an hour.  (We once almost accidentally took a train to the Czech Republic — so glad we didn’t, as we didn’t have our passports with us!)  People who live in Europe are so accustomed to travel between countries that it’s sometimes done without really noticing.  And if you don’t really think about leaving your own country, then the world is truly more open to you.  What, really, is the difference between flying to Paris or to Istanbul?  Between taking the train to Rome or to Zagreb?  My kids have had that barrier broken — they know how to travel and they enjoy it.  (Plus, I hope they learn from the Austrians that vacation time is important and to be used.)

But yet, I often hear from my Austrian friends that we travel more than they do.  And that’s the part I hope they take from being American — the fearlessness and the spirit of adventure.  I want them to grow up feeling that travel is worthwhile and that any destination they might dream of is open to them. 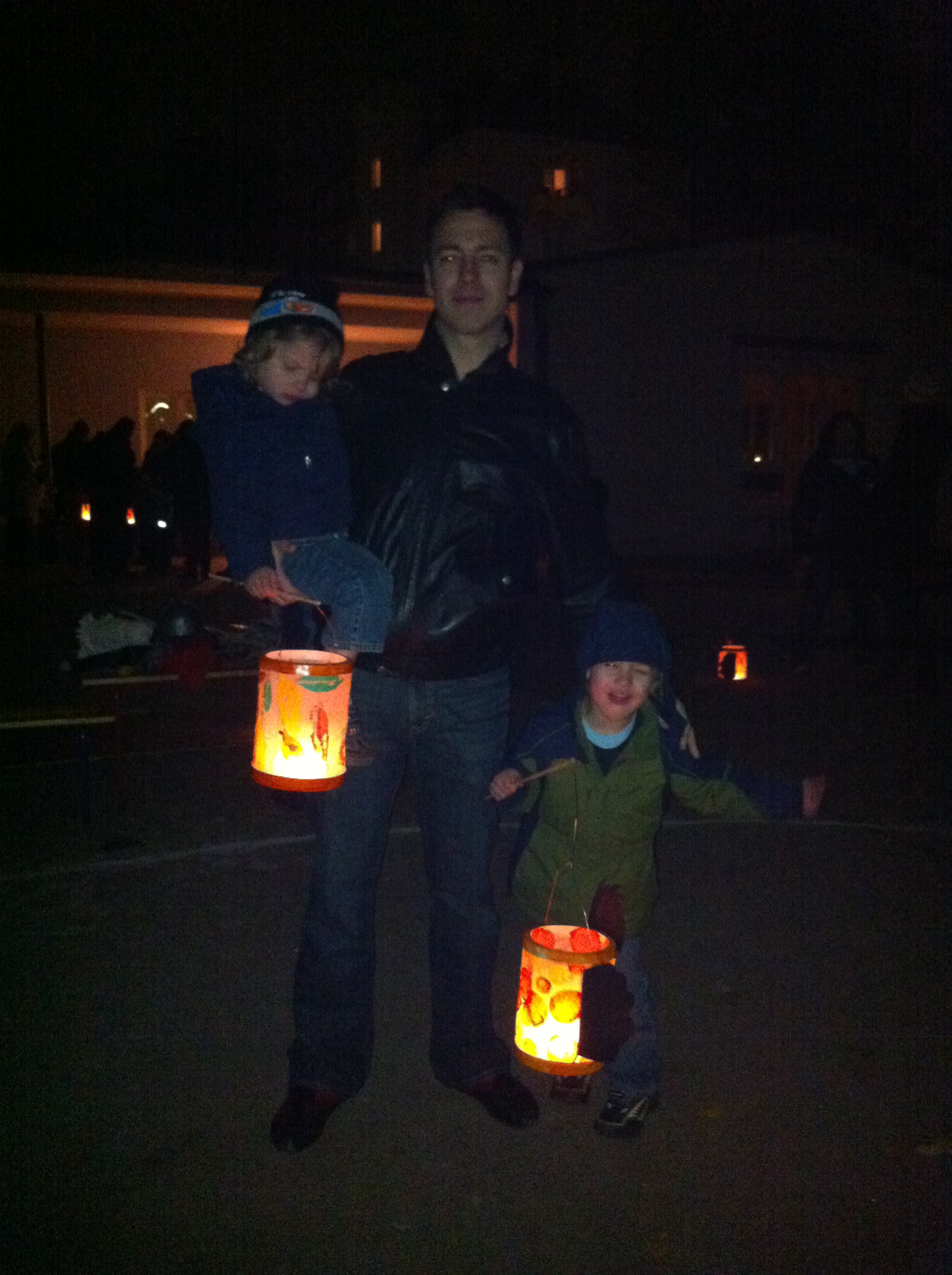 3.  I’m learning to let go … except where it’s really important to me
Kids here have more freedom — A LOT more freedom — than I’m used to.  They are less hovered over, less protected and more independent at earlier ages than American children.  Elementary school aged children routinely go to and from school unescorted, and travel across the city on public transportation to do so.  Children in preschool learn to use knives for cooking and scissors for crafts, and they carry around candlelit lanterns every fall.  I’ve learned a lot about loosening my apron strings with my kids from living here and seeing the Austrian example.  But, I also hold on to the boundaries that I brought with me when I feel like they’re important.  I don’t plan to adopt the Austrian custom of sending my elementary school aged kids to school alone on the train, and you’ll never see me walking down the sidewalk of a busy street with my kids trailing several yards behind me.  Living in Austria has taught me that I was being an overprotective parent before, but I feel like being from the US taught me some wise ways in which to be careful. 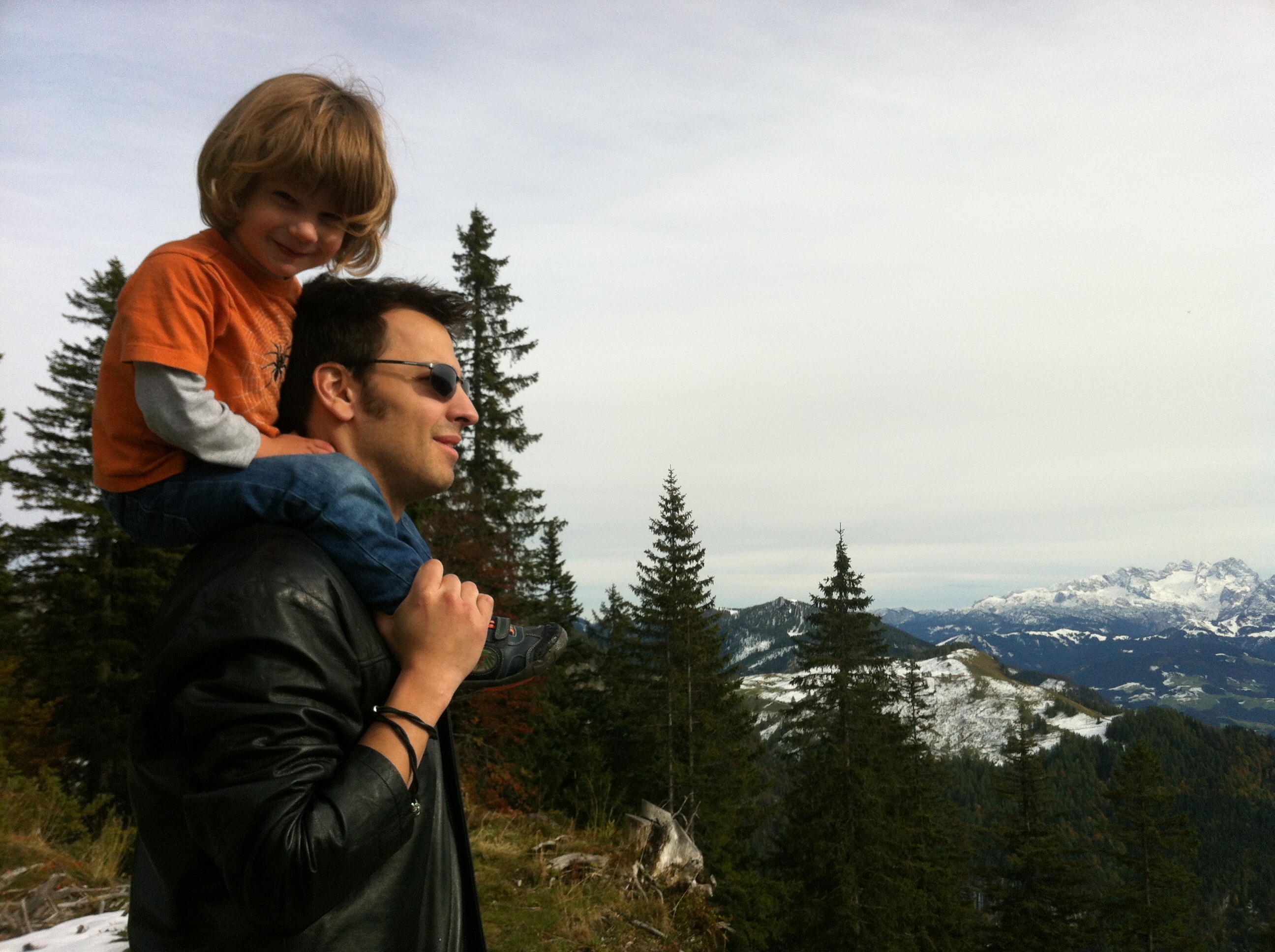 4.  Mountains/beach
I had not seen a proper mountain until I was 12, and I hadn’t truly been on a decent one until I moved here.  Living in the mid-Atlantic region of the US, we had “mountains” and went “skiing” … but only because I didn’t really understand what either of those things truly meant.  My vacation experience as a child was almost exclusively connected to the beach.  That’s what I grew up with, and what I knew.  Only recently have I discovered the rugged beauty and wild peacefulness of time spent in the mountains.  My kids, however, already know both.  They’re as likely to ask for a summer trip to the Alps outside of Salzburg as they are to ask for a week at the beach in Delaware.  As purely east coast Americans, they wouldn’t know about the mountains, and as Austrians they wouldn’t be likely to have experienced the ocean.  I’m grateful that they’ve done both.

5.  Formality/flexibility
Austrians are generally good citizens.  People here respect the rules, law and order, and each other.  They keep their trains clean and public conversations rarely rise above the volume of a loud whisper.  But I don’t think anyone in the world queues like Americans.  We might be loud, rude, confrontational and brash, but we can wait our turn in a line with amazing patience.  (We’re really, truly, very good about it.)

I hope my kids learn Austrian manners — to shake hands and look someone in the eye, to always greet everyone and to say goodbye, to be punctual and take pride in their appearance.  But I hope for them to also learn the warmth of an American — to smile, to be kind even to strangers, to open themselves to small connections and interactions throughout the day.

There are so many great things for my boys to learn from each of the cultures that shape them.  I hope they can choose the best pieces from each and use that new perspective to see the world in a unique way. 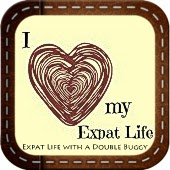