Happy St. Patrick’s Day!  As an American of Irish descent, I feel a bit of extra pride in my Irish heritage on March 17.  I don’t really celebrate the holiday so much, though, other than doing my best to make sure that my one green shirt is clean so I can wear it.

Like so many things, the American perception of St. Patrick’s Day is something I probably never would have taken particular note of if I’d never lived abroad.  As much as the truly Irish may mock the green beer and general confusion about the distinction between a shamrock and 4-leaf clover, Americans do a pretty fine job of honoring the Irish each March.  (Which makes sense, because whether or not we recognize it the rest of the year, there is a lot of Irish influence in the US.)

Things here in Vienna are a bit different.  There’s very little distinction made between Irish and Scottish things, so you see a lot of crossover.  And then, there’s just kind of general feeling of revelry, with not so much thought put into the relevance of it.  For example, the St. Patrick’s Day parade in Vienna yesterday did go by the Irish abbey (although the name of the abbey itself translates to “Scottish abbey” thanks to an old naming convention), but it featured bagpipes, kilts (both mostly Scottish) and lots of John Philip Sousa marches (he was from the US, and I can’t find any connection to Ireland or Austria).  It’s fun, festive and celebratory, so I certainly don’t hold the strange hodge-podge of cultural references against anyone, but it gives me a little appreciation for how (surprisingly) culturally aware the American celebrations of St. Patrick’s Day are. 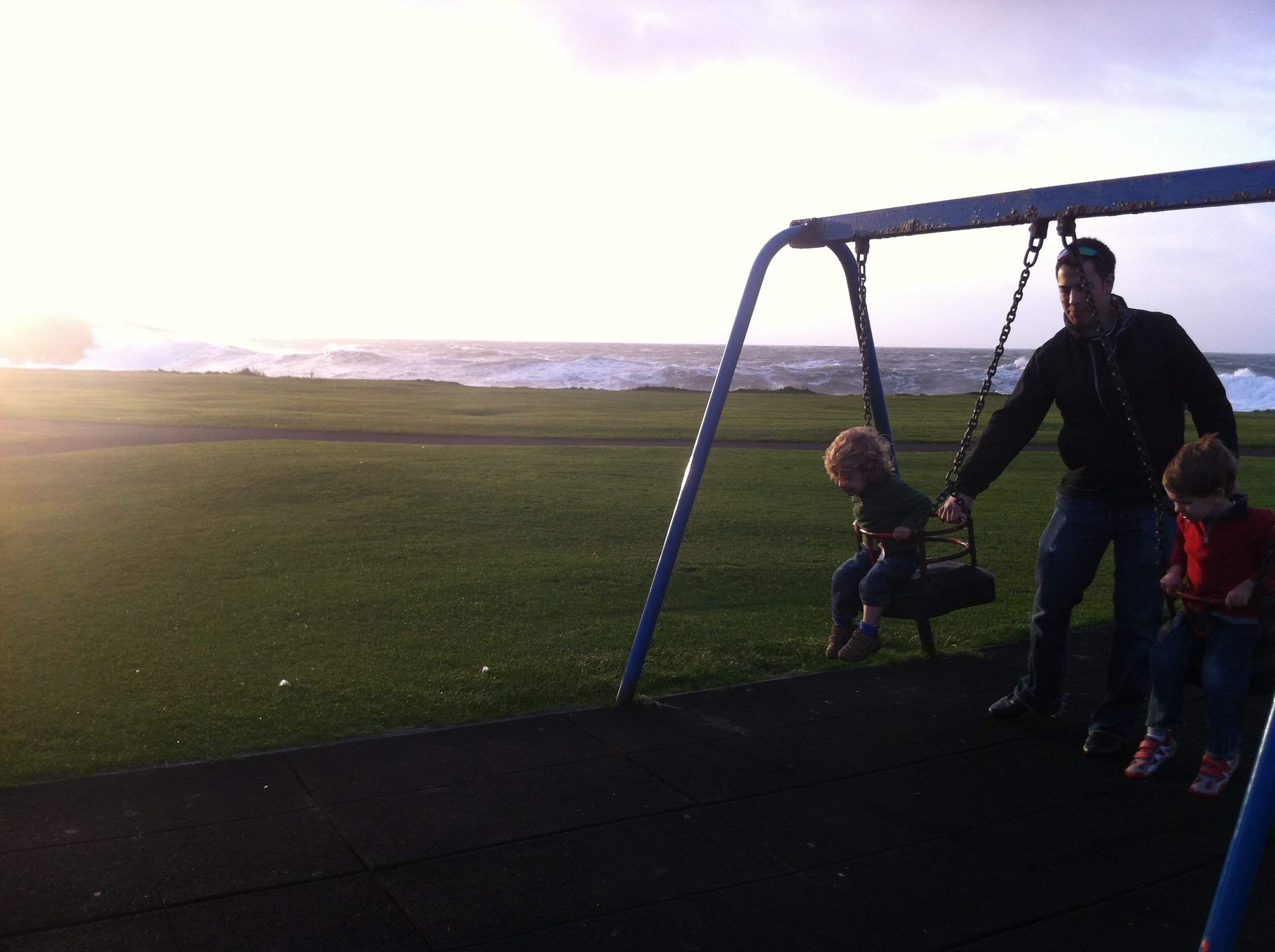 However the festivities happen, it’s a day to enjoy Irish heritage, which, for me, means lots of thoughts about my family, my heritage, and my favorite place in the world to visit.  This is my first St. Patrick’s Day since having actually been to Ireland, so the images it brings to mind, this time, are truly my own, and that much more special than ever before. 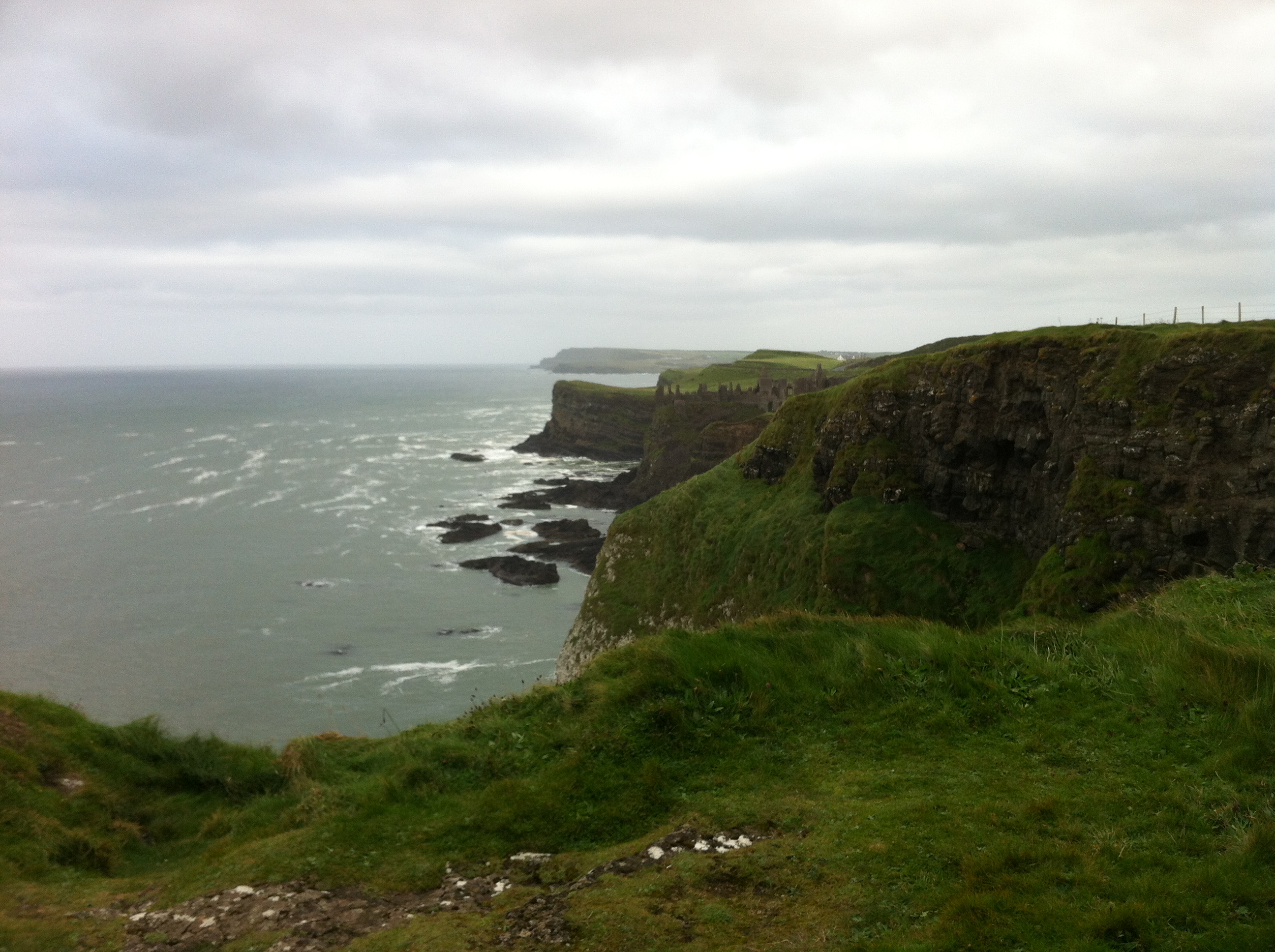 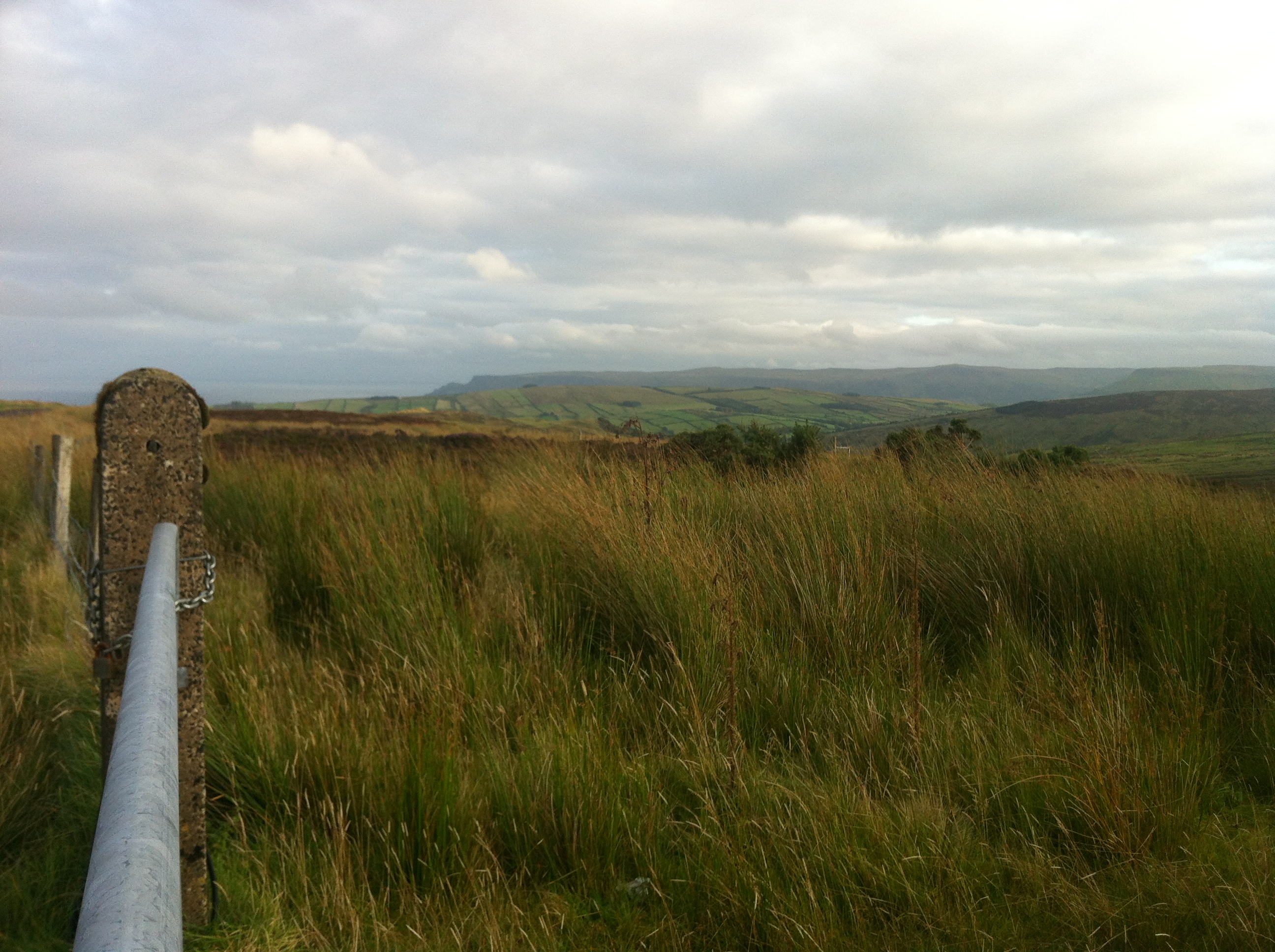