So today, some observations.

First, allow me a moment of American ridiculousness:  Busch Gardens has gotten so many things right.  Seriously, walking through the little cobblestoned streets of Vienna today, I kept thinking of Busch Gardens and how the way they depict the winding alleyways and tiny shops in a way that’s really quite accurate.  More trees at Busch Gardens, though.

Secondly, in Vienna, backpacks and scooters are not just for kids.  I’ve seen several adults on their way to work with backpacks over suits and likewise, several suited adults riding on scooters, headed to work.  Not Vespa scooters, the little ones that kids ride in the States that you push like a skateboard. 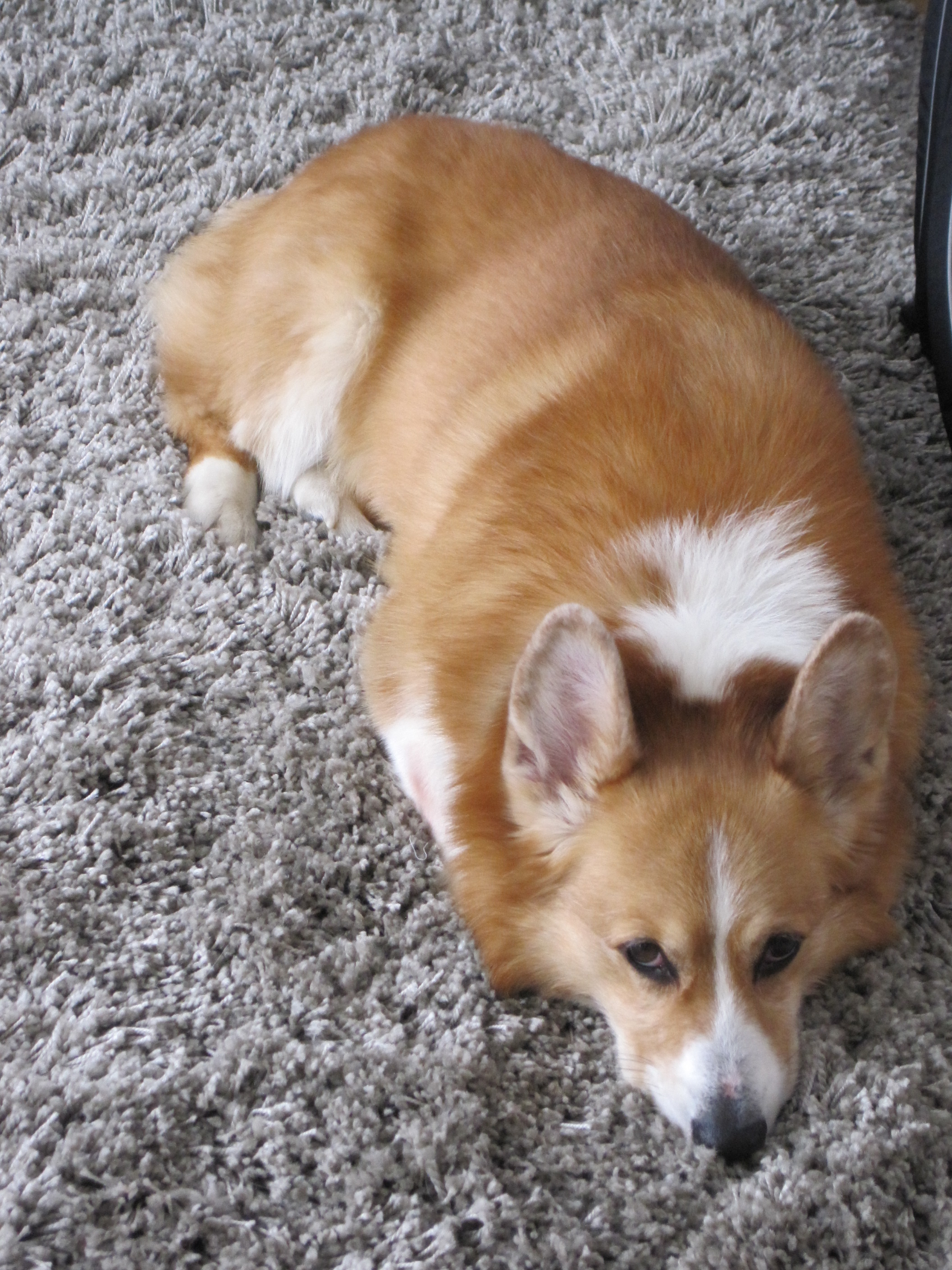 While we were out walking yesterday, and again on our long mid-day walk today, we were getting a lot of stares.  We weren’t sure whether it was because of Bailey (who seemed to be getting a lot of attention) or because Dan was wearing Liam in the Ergo (although, Baby Bjorn would have us believe this is a European thing?) — they both seemed to be getting looks.  Turns out, it was Bailey (or maybe Bailey AND Dan, but at least Bailey).  Three separate people came up to discuss him with us today.  The first guy stared from across the street, and then came over to ask in German if that was one of the same kinds of “hunds” that the Queen of England has.  Unbelievably, I understood exactly what he said, and managed a “Ja”, in response, which then unleashed a stream of German stopped only when Dan interjected that we didn’t speak German.  Then, two schoolboys followed us, to ask, in English, why Bailey didn’t have a tail.  That’s when I remembered that tail docking isn’t legal in Europe, so that may be at least partly why he’s been getting stares.  Then a woman complimented us on his muzzle — it apparently seems more civilized than the kinds most people use here (however, although muzzling your dog is a law here, from what we’ve seen, it’s rarely followed).

We’re generally finding that the people here in Austria are very friendly and helpful (and willing to speak English).  Of course, my first attempt at German today was pretty well shot down by the woman working at the market down the street — she was also impatient with the speed of my shopping because she apparently wanted to get back to sitting outside.  It wasbeautiful outside today.  But, I was brave enough to try!  And I got vollmilch for Benjamin.  So, success!